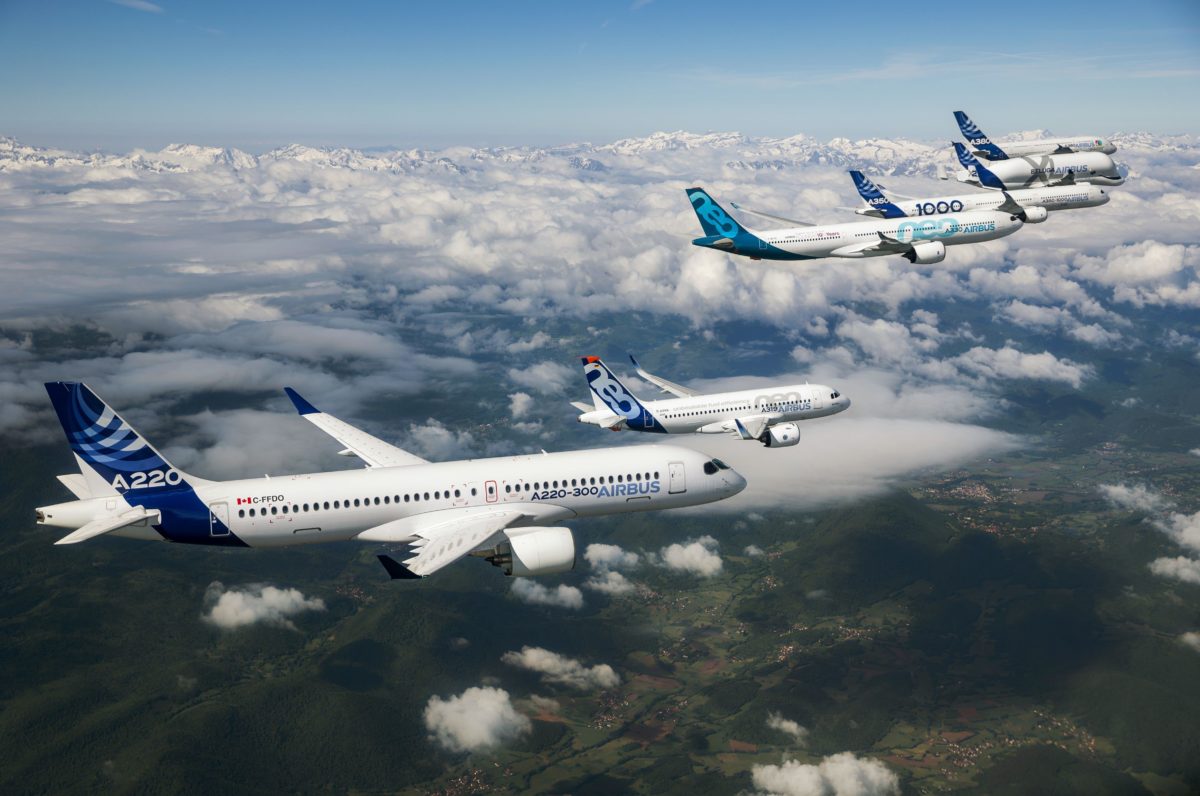 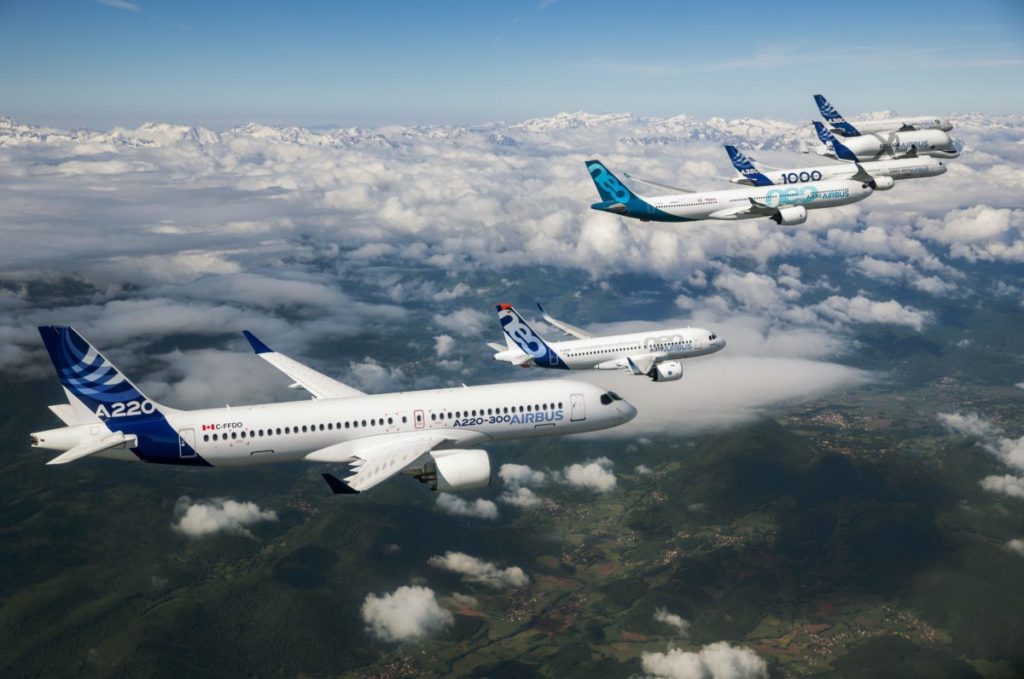 Airbus, German research centre DLR, Rolls-Royce and SAF producer Neste have teamed up to start the pioneering ‘Emission and Climate Impact of Alternative Fuels’ (ECLIF3) project looking into the effects of SAF on aircraft emissions and performance.

Findings from the study – to be carried out on the ground and in the air using an Airbus A350-900 aircraft powered by Rolls-Royce Trent XWB engines – will support efforts currently underway at Airbus and Rolls-Royce to ensure the aviation sector is ready for the large-scale use of SAF as part of the wider initiative to decarbonise the industry.

Fuel-clearance engine tests, including a first flight to check operational compatibility of using 100 per cent SAF with the aircraft’s systems, started at Airbus’ facilities in Toulouse, France, this week.

These will be followed by the ground-breaking flight-emissions tests due to start in April and resuming in the Autumn, using DLR’s Falcon 20-E ‘chase plane’ to carry out measurements to investigate the emissions impact of using SAF.

Both the flight and the ground tests will compare emissions from the use of 100 per cent SAF produced with HEFA (hydro processed esters and fatty acids) technology against those from fossil kerosene and low-sulphur fossil kerosene.

The SAF will be provided by Neste, a leading worldwide supplier of sustainable aviation fuel.

Additional measurement and analysis for the characterisation of the particulate-matter emissions during the ground testing will be delivered by the UK’s University of Manchester and the National Research Council of Canada.

“SAF is a vital part of Airbus’ ambition to decarbonise the aviation industry and we are working closely with a number of partners to ensure a sustainable future for air travel,” said Steven Le Moing, new energy programme manager, Airbus.

“Aircraft can currently only operate using a maximum 50 per cent blend of SAF and fossil kerosene; this exciting collaboration will not only provide insight into how gas-turbine engines function using 100 per cent SAF with a view to certification but identify the potential emissions reductions and environmental benefits of using such fuels in flight on a commercial aircraft too.”

The pandemic effect has caused aircraft manufacturing companies to take time since they are building fewer aeroplanes and develop ways to became more environmentally friendly.