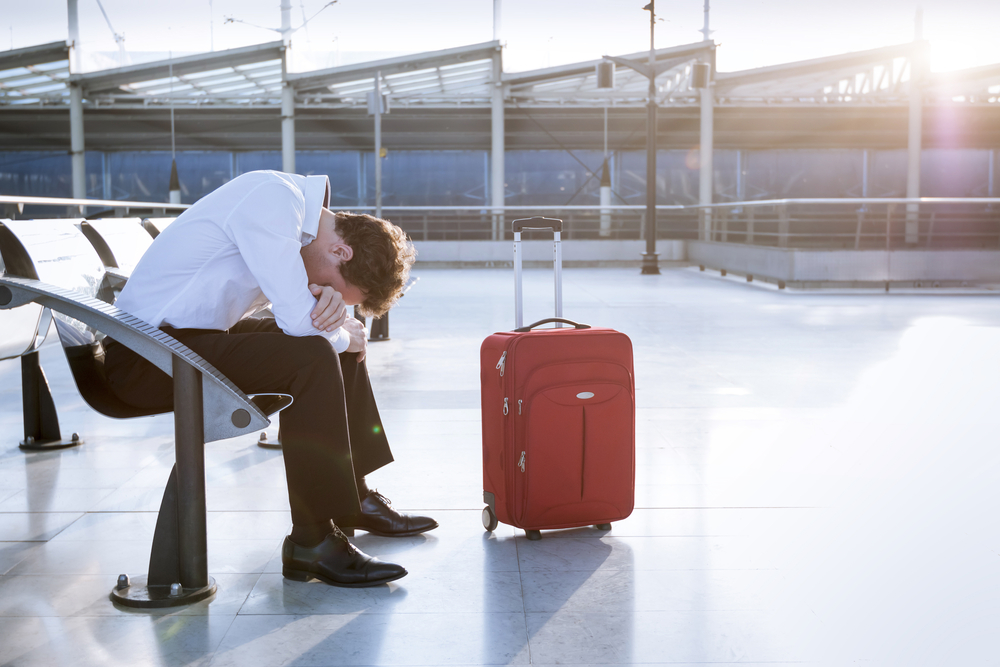 Despite the sharp reduction in flying during 2020 because of travel restrictions related to the Covid-19 pandemic, fatal losses for the last 12 months were just as high as in some recent years.

Globally there were 12 fatal airline accidents in 2020, resulting in the deaths of 332 passengers and crew.

This compares with 22 fatal accidents and 297 fatalities in 2019 when commercial airline activity was at a normal level – which means four or five times the number of flights that took place in 2020.

The previous safest year for flying was in 2015 when there were nine fatal accidents and 176 fatalities.

Among the four jet fatal accidents, three were the result of poorly planned and badly executed approaches in serviceable aircraft in conditions that should not have been a problem for the crews.

These involved a Pegasus Airlines Boeing 737-800 at Istanbul in February, a Pakistan International Airlines Airbus A320 at Karachi in May, and an Air India Express Boeing 737-800 at Kozhikode in August. There were 121 passengers and crew fatalities in these accidents.

But there is another unusual factor that sets 2020 apart: accidental shootdowns – in the plural.

The worst accident of 2020 involved the shootdown of a Ukraine International Airlines Boeing 737-800 in January. The aircraft was climbing out of Tehran on a scheduled service to Kiev, when it was misidentified as hostile by the Iranian military, who fired two missiles at it, killing all 176 people on board.

Another casualty of misidentification was an African Express Airways Embraer Brasilia operating a medical relief charter flight into Baardale, Somalia. It was shot down, ironically, by a peacekeeping unit. In both cases, effective communication between air traffic control and the military could have prevented fatal mistakes.

The politically unstable conditions in which both events took place are likely to continue, and not only in the Middle East and Africa.

Since shootdowns, accidental or not, are killers, airlines need to approach the decision whether to continue operating to or through, a conflict zone as if it were a traditional safety threat.

On Saturday in Indonesia, a Boeing 737-500 with 62 passengers and crew was heading to Pontianak in West Kalimantan disappeared from radar screens four minutes after take-off.

It is the first major air crash in Indonesia since 189 passengers and crew were killed in 2018 when a Lion Air Boeing 737 Max also plunged into the Java Sea soon after take-off from Soekarno-Hatta international airport.

On a positive note, QANTAS Airways has been named the safest airline this year by AirlineRatings.com. The review website monitors almost 400 airlines, and in selecting QF as its safest airline for 2021, noted the Australian flag-carrier as the industry’s most experienced airline.