The post All-India tourist permit to be offered to operators in 30 days of applying appeared first on TD (Travel Daily Media) Travel Daily. 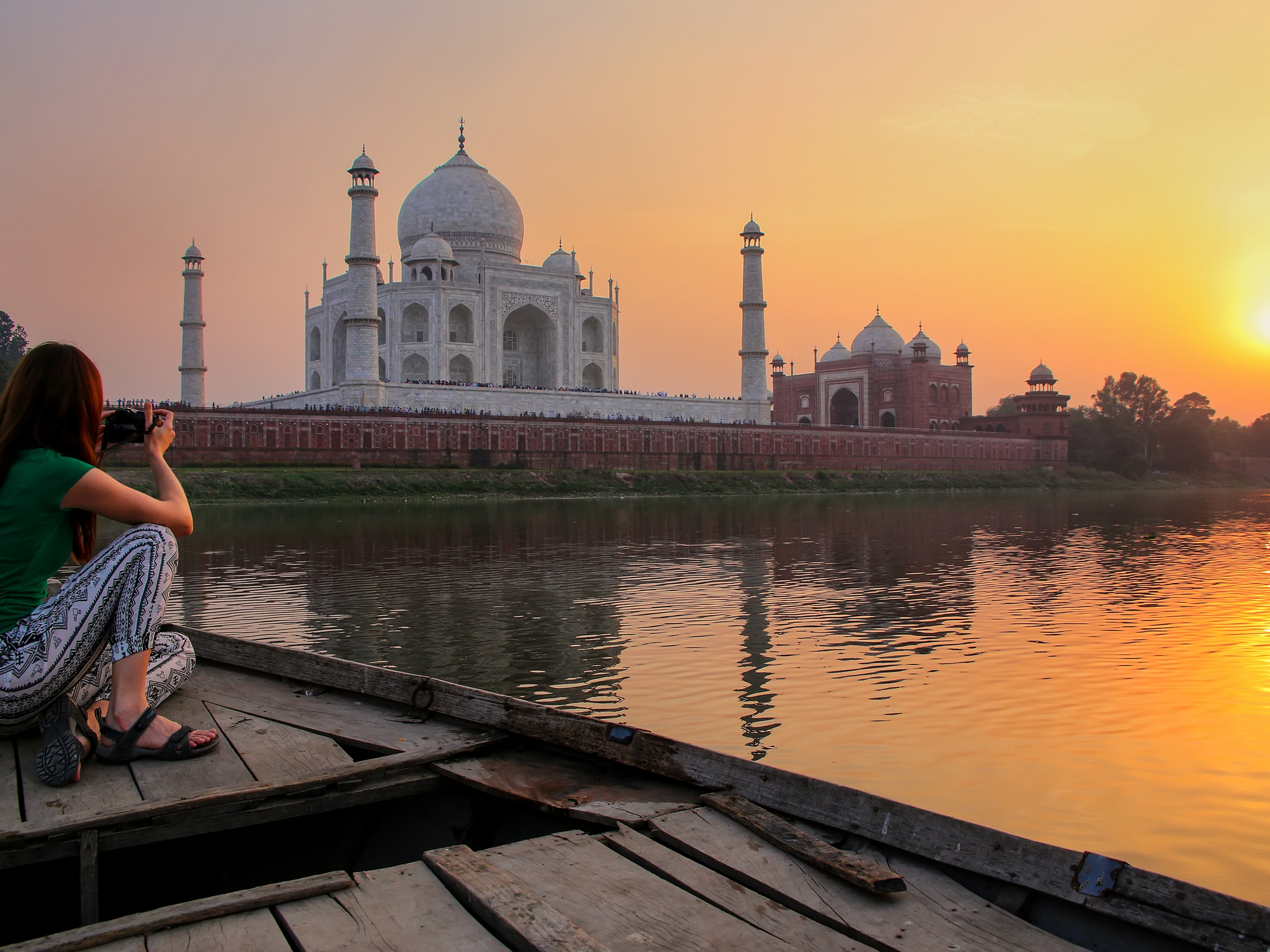 In a bid to promote tourism, all-India tourist permits will be provided to operators within 30 days of online application submission, the government has announced. The new rules will be applicable from 1 April 2021.

The Ministry of Road Transport and Highways (MoRTH) has announced a new scheme, under which any tourist vehicle operator may apply for an ‘All India Tourist Authorization/Permit’ through online mode. It will be issued, after relevant documents are submitted and fees deposited, within 30 days of submission of such applications, MoRTH said in a statement.

The new set of rules, it said, will be known as, ‘All India Tourist Vehicles Authorization and Permit Rules, 2021’. The existing permits shall continue to be in force during their validity.

“The new rules for permits are expected to go a long way in promoting tourism across states in our country, while simultaneously, growing the revenue of state governments,” the statement said. The rules come even as the Ministry is in the pursuit of providing seamless movement to tourist passenger vehicles, after the success of goods carriage vehicles under National Permit Regime, it said.

“Moreover, the scheme allows flexibility in the form of authorization/permit being granted, for a period of three months or its multiples thereof, not exceeding three years at a time,” the statement said. This provision has been incorporated keeping in mind those areas of the country where there is a limited season of tourism and also for those operators who have limited financial capacity, the government said.

It will also consolidate a central database and fees of all such authorization/permits, which might give a sense of tourist movements, scope for improvement, promotion of tourism, it added.

The step comes in the context of the travel and tourism industry in the country increasing manifold in the last 15 years, it said. The growth has been contributed by both domestic and international tourists, and there is a trend of high expectation and consumer experience.

The post All-India tourist permit to be offered to operators in 30 days of applying appeared first on Travel Daily.