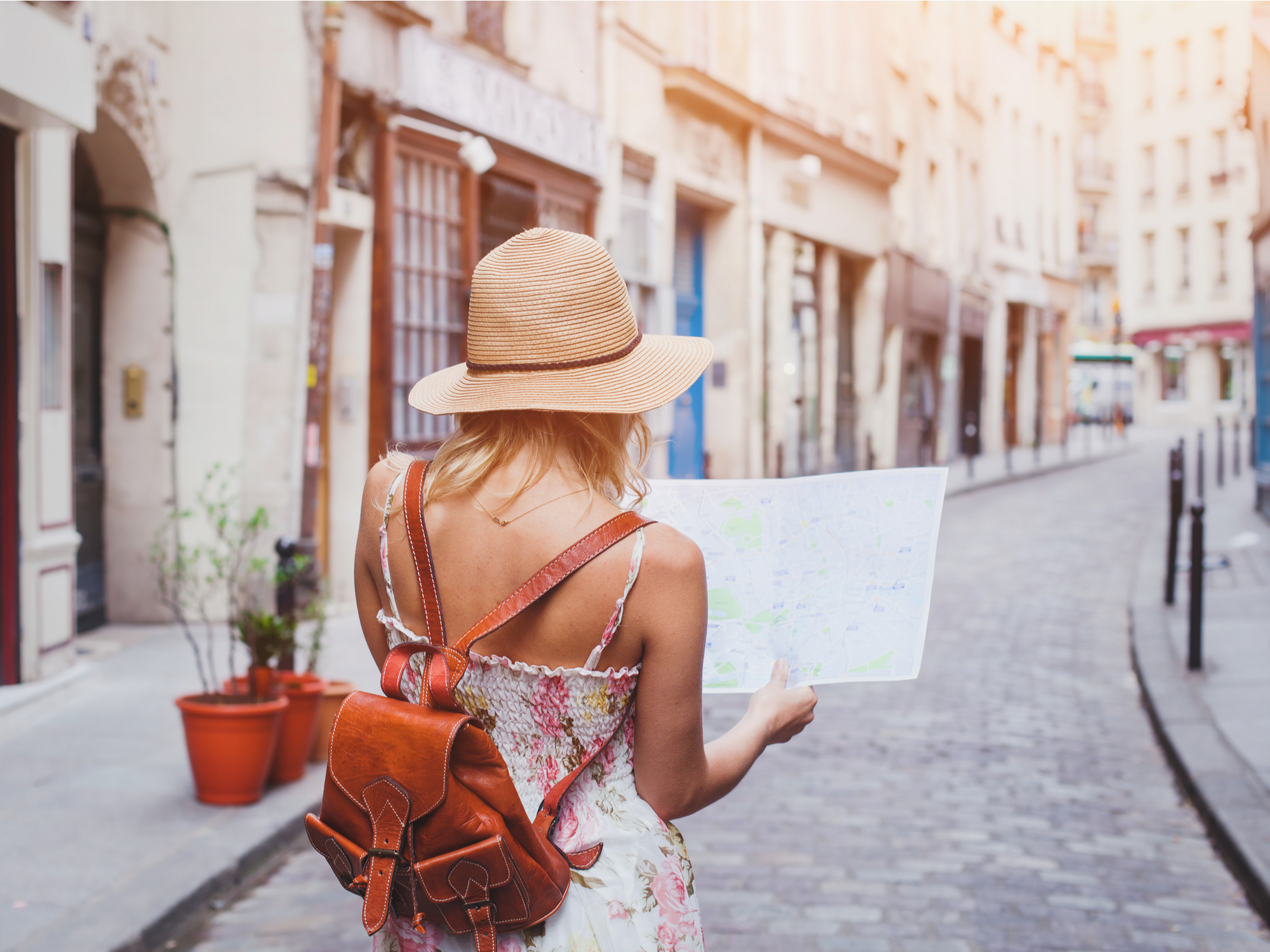 International arrivals fell by 72% over the first ten months of 2020, with restrictions on travel, low consumer confidence and a global struggle to contain the COVID-19 virus, all contributing to the worst year on record in the history of tourism.

According to the latest tourism data from the UN World Tourism Organisation (UNWTO), destinations welcomed 900 million fewer international tourists between January and October when compared with the same period of 2019. This translates into a loss of USD 935 billion in export revenues from international tourism, more than 10 times the loss in 2009 under the impact of the global economic crisis.

Since the start of this crisis, UNWTO has provided governments and businesses with trusted data showing the unprecedented impact of the COVID-19 pandemic on global tourism

UNWTO secretary-general Zurab Pololikashvili said: “Since the start of this crisis, UNWTO has provided governments and businesses with trusted data showing the unprecedented impact of the COVID-19 pandemic on global tourism. Even as the news of a vaccine boosts traveller confidence, there is still a long road to recovery. We thus need to step up our efforts to safely open borders while supporting tourism jobs and businesses. It is ever clearer that tourism is one of the most affected sectors by this unprecedented crisis.”

Based on the current evidence, UNWTO expects international arrivals to decline by 70% to 75% for the whole of 2020. In this case, global tourism will have returned to levels of 30 years ago, with 1 billion fewer arrivals and a loss of some US$ 1.1 trillion in international tourism receipts. This massive drop in tourism due to the pandemic could result in an economic loss of US$ 2 trillion in world GDP.

Travel restrictions continue to weigh on the recovery 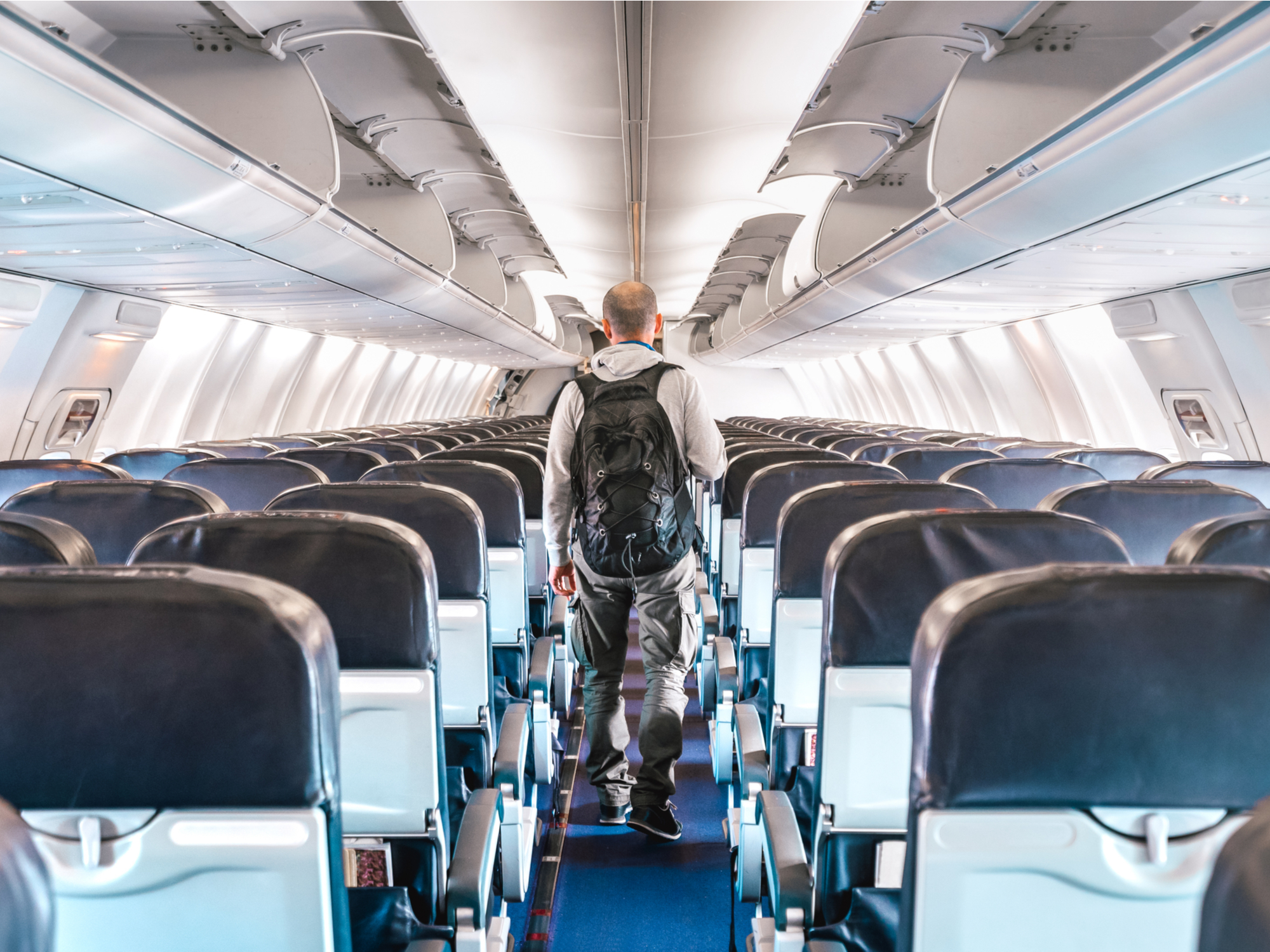 Asia and the Pacific, the first region to suffer the impact of the pandemic and the one with the highest level of travel restrictions to date, saw an 82% decrease in arrivals in the first ten months of 2020. The Middle East recorded a 73% decline, while Africa saw a 69% drop. International arrivals in both Europe and the Americas declined by 68%.

Europe recorded smaller decreases of 72% and 76% in September and October compared to other world regions, following the slight though short-lived recovery in the summer peak months of July and August. The resurgence of the virus across the region has led to the reintroduction of some forms of travel restrictions. However, Europe is the region in which more destinations (91% as of 1 November 2020) have eased such restrictions, mainly among Schengen Member States.

At the other end of the spectrum, Asia and the Pacific continued to record declines of nearly 100% in September and October, reflecting the ongoing closure of borders in China and other major destinations in the region. The Americas has seen a gradual improvement since June with comparatively lower decreases in international arrivals through October. This reflects the reopening of many destinations in the region, including small island developing states in the Caribbean. 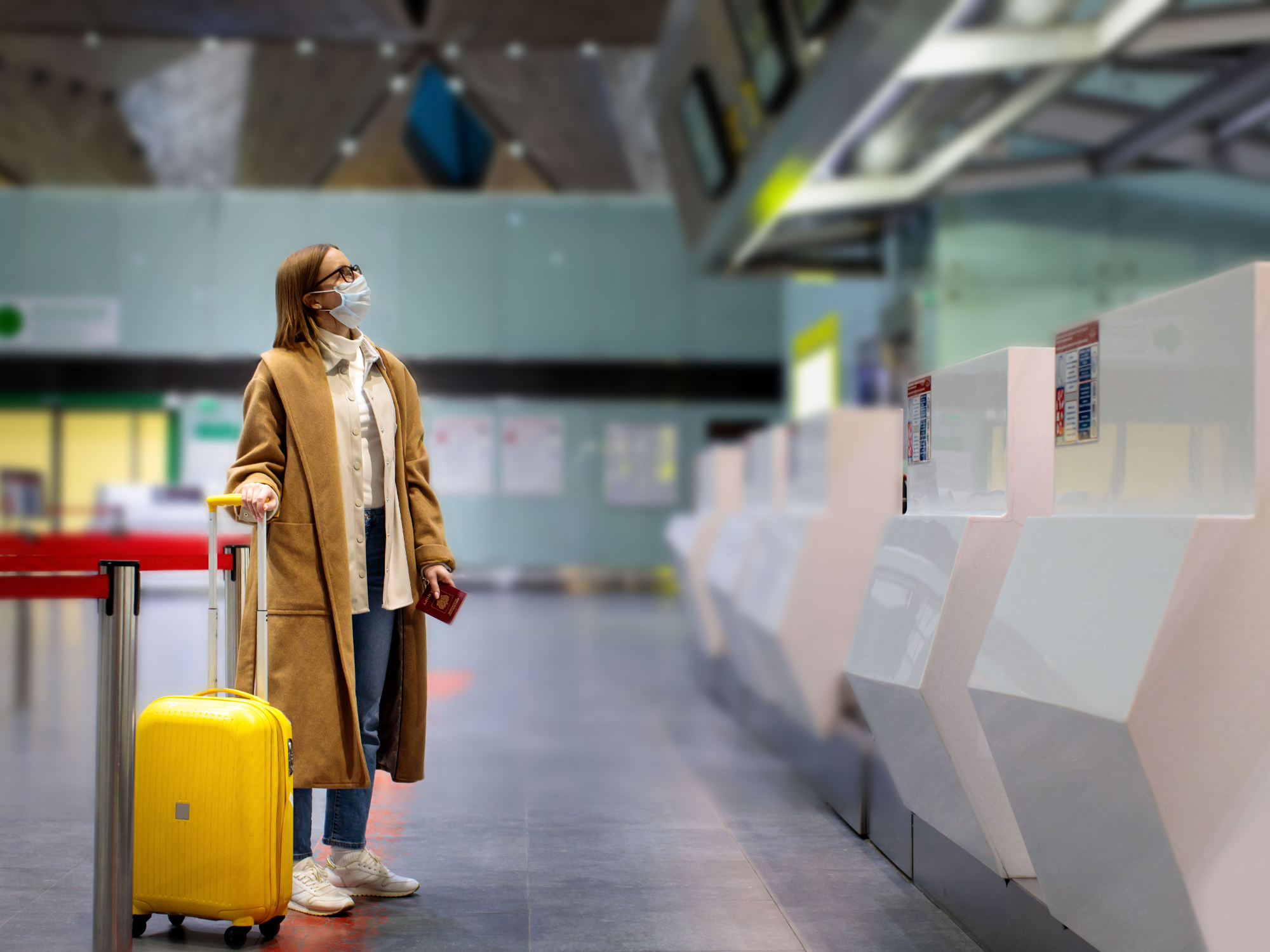 Data on international tourism expenditure continues to reflect very weak demand for outbound travel.  However, some large markets such as US , Germany and France have shown some signs of recovery in the recent months. Furthermore, demand for domestic tourism continues to grow in some markets, including both China and Russia.

Looking ahead, the announcement of a vaccine and the start of vaccination are expected to gradually increase consumer confidence. At the same time, a growing number of destinations are easing or lifting restrictions on travel. According to the latest research from UNWTO, the proportion of closed destinations has dropped from 82% in late April 2020 to 18% in early November (expressed in percentage of international arrivals).

The post Bleak Affair: Tourism back to 1990 levels as arrivals fall by more than 70% appeared first on Travel Daily.