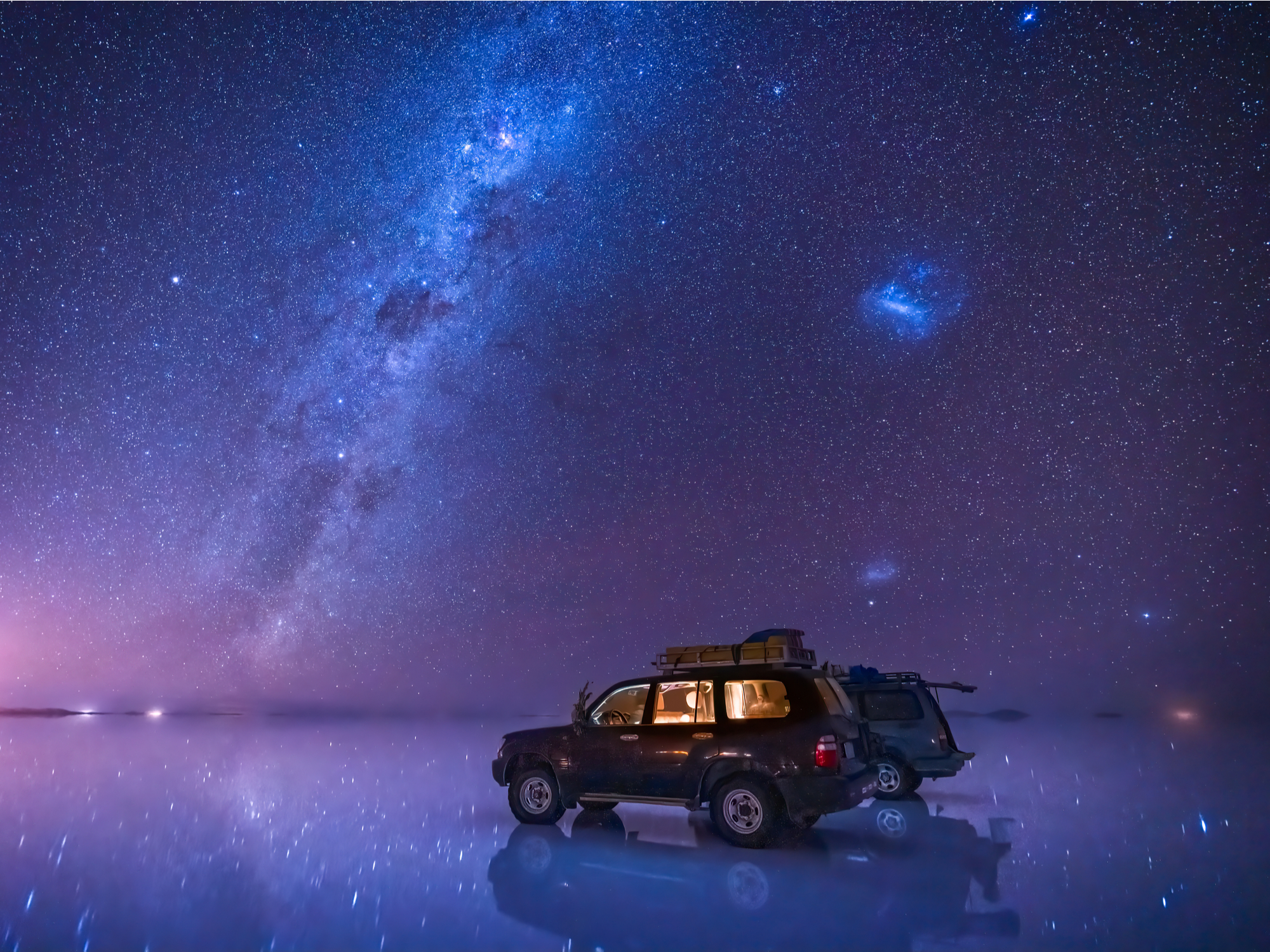 Bolivia has come up with a novel way to reactivate its tourism sector decimated by the coronavirus pandemic: it’s giving extra holidays to its public sector employees. More than 500,000 people work in the public sector in the South American country of just 11 million people.

Depending on the number of years of service, public employees receive between two and four weeks of annual leave. But under the programme launched, they will be able to boost their time off by 20-30% as long as they go on holiday within the country.

The coronavirus has cost Bolivia’s tourism sector one billion dollars according to one estimate. “We obviously need to reactivate it, but for this we need the state’s help and this is the way we’re starting,” productive development minister Nestor Huanca said.

The programme will run until the end of 2021.

Bolivia has numerous popular tourist destinations such as the Uyuni Salt Flats, Lake Titicaca, the pre-Incan ruins of the Tiwanaku ceremonial site and nature reserves such as Toro Toro.

La Paz, the unofficial administrative capital of the country, is also popular due to its Witches Market and the ominous Death Road that attracts adrenaline junkies.

In 2019, the country received 1.47 million foreign tourists that spent an average $936, according to the national statistics institute. But Bolivia shut its borders in March as the coronavirus started to spread. The virus has infected almost 150,000 people and killed more than 9,000.

The tourism sector, which accounts for 4-5% of the country’s GDP, has shed an estimated 100,000 direct employees and another 500,000 indirectly. While the sector depends on foreigners, the statistics institute said that almost half of the population embarked on at least one holiday in 2018.