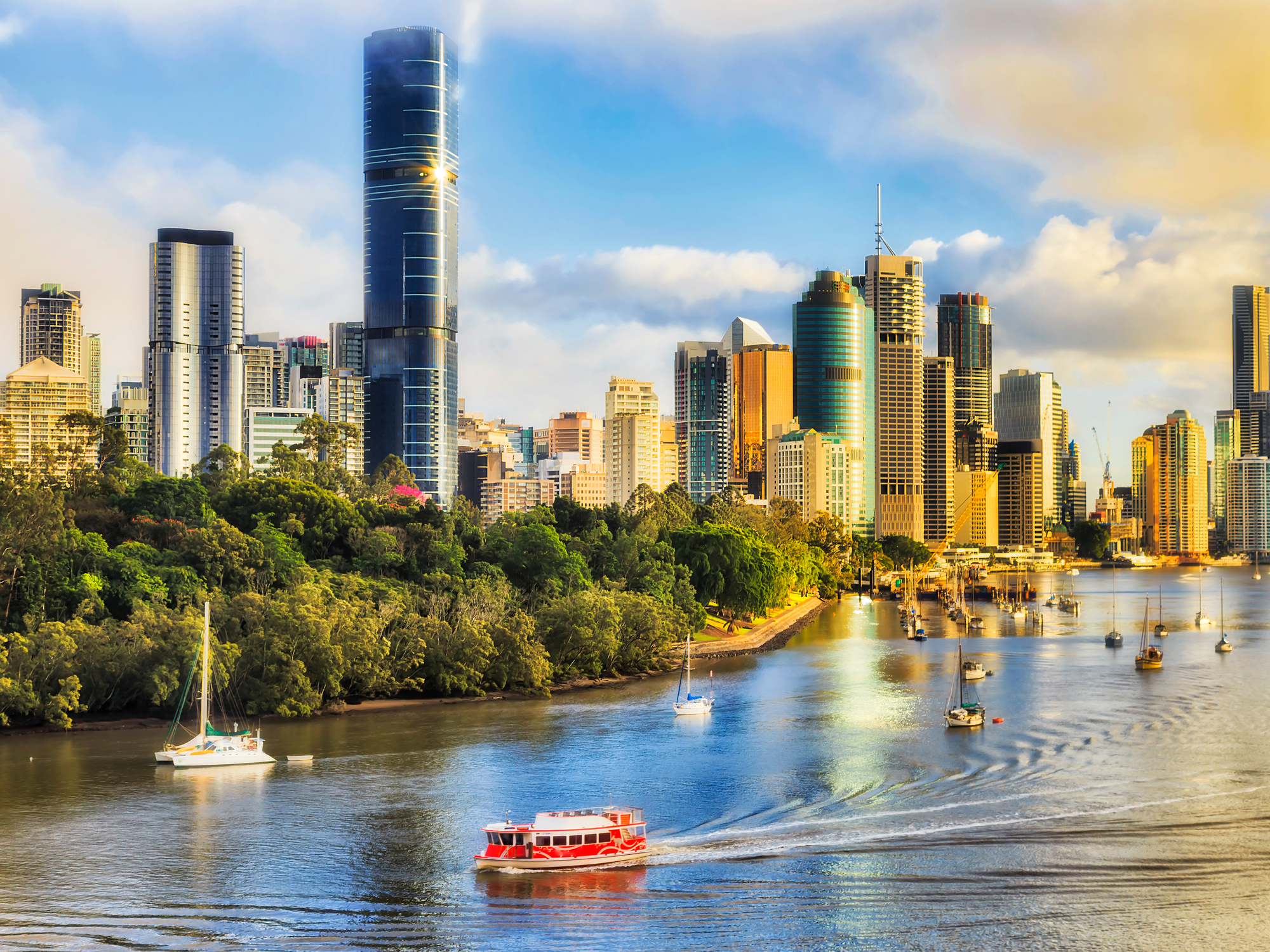 Australia’s third-largest city has lifted stay-at-home orders, after mass testing and tracing across Brisbane found no new coronavirus cases despite fears over a contagious strain entering the community.

More than two million people were ordered into a snap lockdown last week after a cleaner at a quarantine hotel contracted the UK variant of Covid-19 from a returned traveller.

Queensland Premier Annastacia Palaszczuk said the lockdown would be lifted at 6pm local time on 11 January after tens of thousands of tests detected zero cases of transmission. She defended the measures as definitely not an over-reaction.

It will remain compulsory to wear masks indoors and on public transport until 22 January while restaurants and pubs will be subject to fresh restrictions on patron numbers.

Australia’s first recorded case of the UK strain in the community has also prompted authorities to slash international arrival numbers and tighten quarantine arrangements. Until the lockdown, Brisbane was among several Australian cities enjoying a return to relative normality due to the country’s success in suppressing the virus.

The UK strain is among several emerging variants around the world believed to be more infectious than those which have spread previously. Australia has recorded almost 28,600 Covid-19 cases and 909 deaths linked to the virus, in a population of about 25 million.