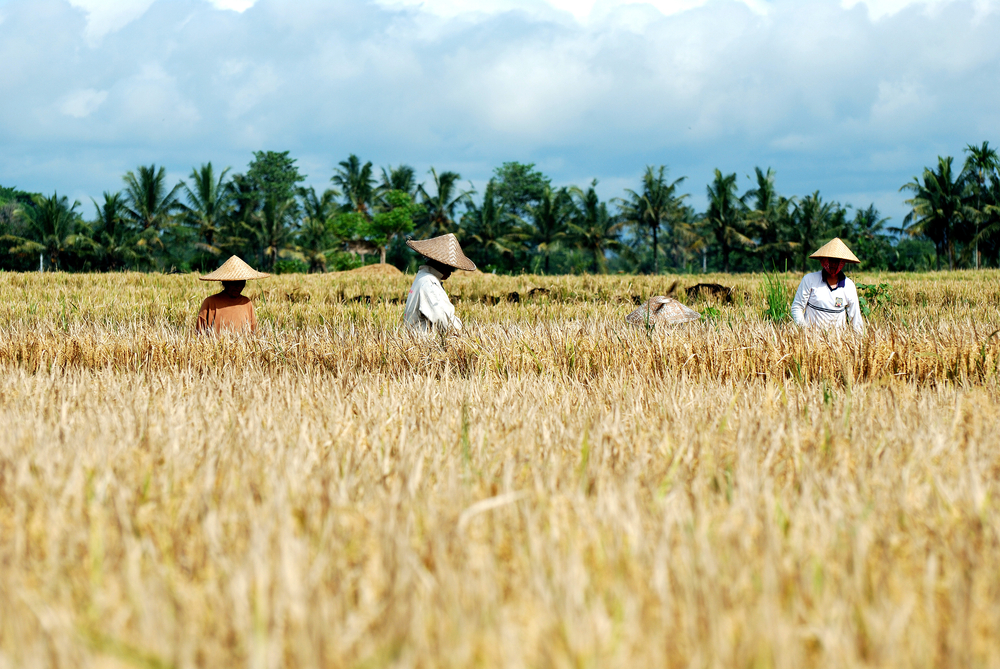 Some hotels in the paradise island of Bali are shutting down permanently as reopening to international tourists is still far from happening.

As the pandemic has reached its eighth month with no end in sight, Bali looks far from what it used to be teeming with tourists. Deserted streets and beaches led for some businesses unable to keep up with their own bills.

The Bali Sun cited secretary-general of Indonesia Hotels and Restaurants Association, Maulana Yusran, saying that most hotels were running out of financial resources due to the low occupancy. “Foreign tourist arrival is almost zero, hotels simply can’t take the financial losses any longer,” he said.

Yusran added that most of the businesses that folded cater to foreign tourists, but as long as travel is restricted, the businesses will continue to suffer large financial losses.

New York Times reported in July, workers in Bali’s lucrative hotels return to farming and fishing to feed themselves and their families. Many have returned to their family farms, helping to plant and harvest crops. Other workers are fishing out the sea from one of Bali’s deserted beaches.

Foreign tourists are a huge part of Bali’s vibrant tourism industry. However, from June to September the national occupancy rates for Indonesia have grown to 20-25%. But in Bali, hotel occupancy is still under 10%.

The post Due to lack of foreign tourists, some Bali hotels are closing for good appeared first on Travel Daily.