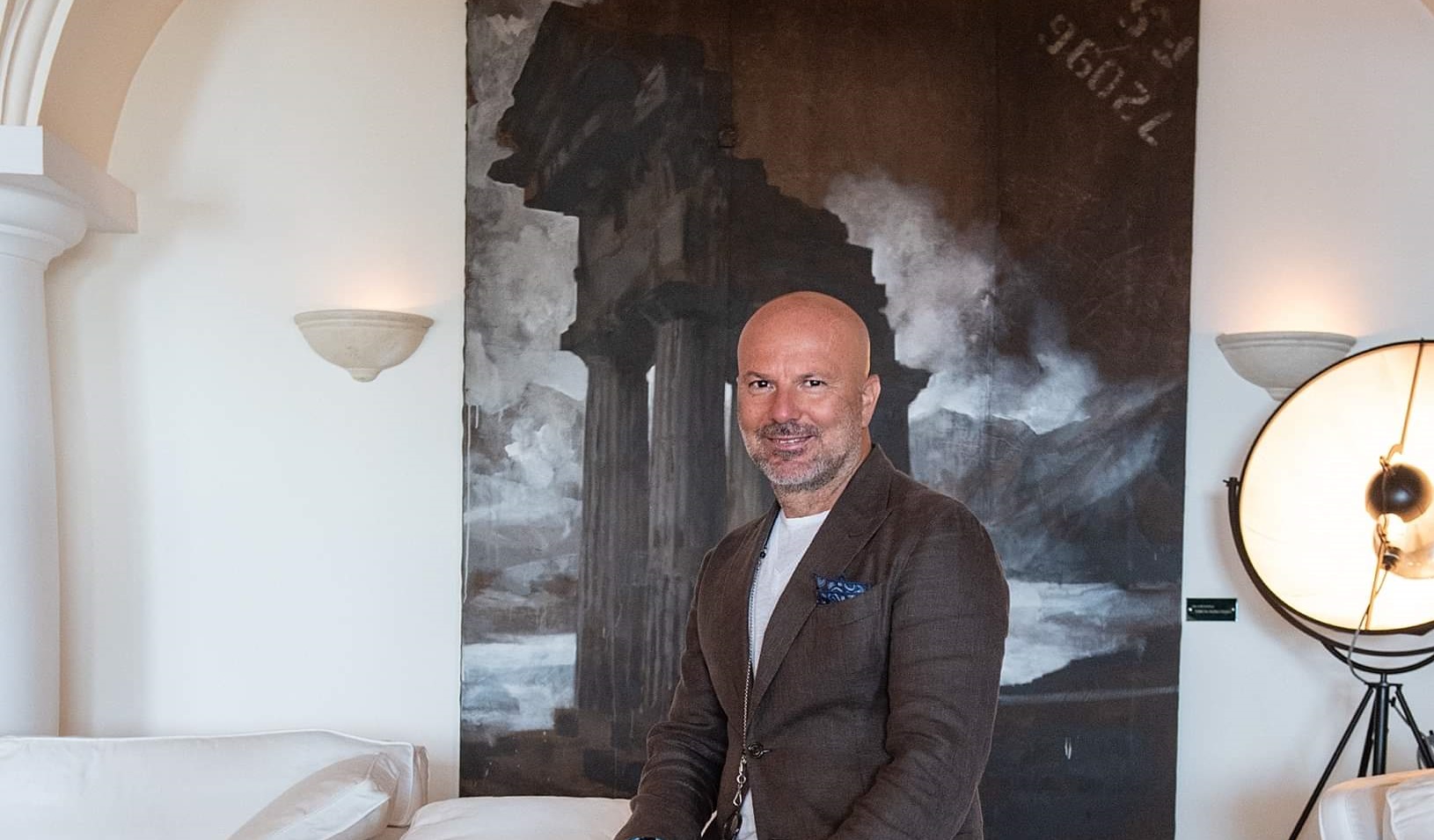 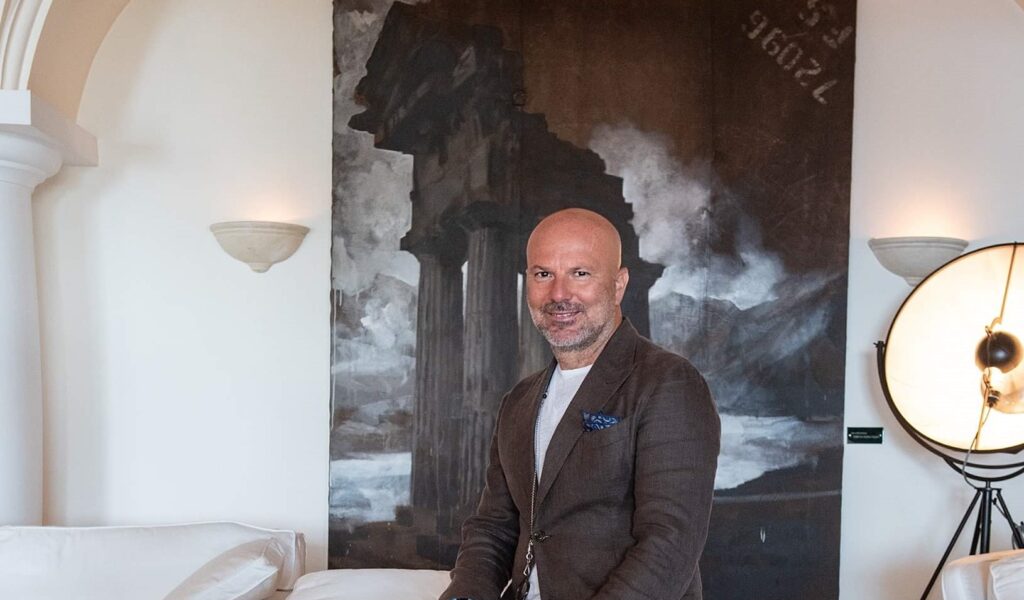 In his new role, Ermanno will oversee all aspects of the global icon’s operations, building on his rich background to further cement the exceptional service that Burj Al Arab Jumeirah is renowned for. He will lead and support the team in its unwavering dedication to create unforgettable guest experiences while maintaining oversight for Italy and Spain.

Ermanno joined the Jumeirah family in 2019 when the renowned Capri Palace in Italy was added to the Jumeirah Hotels and Resorts portfolio. Ermanno continued in his role as general manager for this Mediterranean gem in Anacapri – a position which he has held since 2002 – while taking on additional responsibilities for Jumeirah Group as regional vice president for Italy and Spain.

A native of Naples, Ermanno is a true globetrotter, with a strong passion for culinary excellence, having launched several Michelin starred restaurants including the renowned Il Riccio restaurant and beach club as well as the two-starred L’Olivo restaurant, both located in Capri Palace Jumeirah. He is also an art and photography connoisseur who enjoys discovering new talent and championed Contemporary Art installations throughout the hotel to create an exceptional setting. During his time at Capri Palace Jumeirah, Ermanno also created a unique wellness destination within the property, with the patented vascular therapy ‘The Leg School’, conceptualised by Professor Francesco Canonaco, the Medical Director of Capri Beauty Farm. 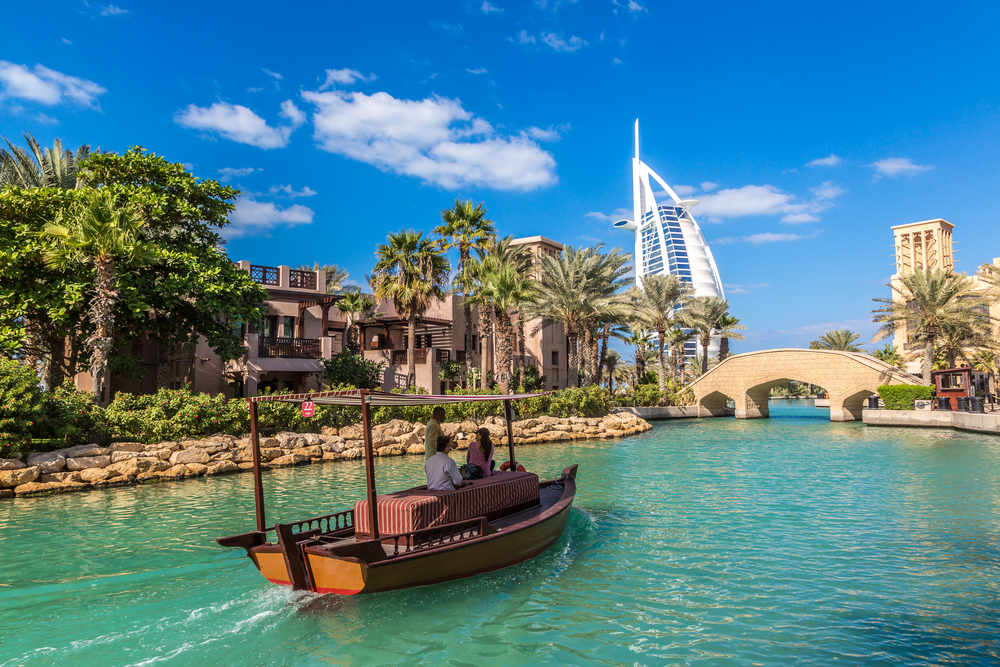 As part of his role as RVP for Italy and Spain, Ermanno was instrumental in the successful seasonal re-opening of the stunning Jumeirah Port Soller Hotel & Spa in Mallorca, set within a UNESCO World Heritage site. Ermanno appointed Gianluca Priori as General Manager of this beautiful clifftop retreat, which boasts panoramic views of the mountains and sea. There too, the award-winning Talise Spa treatments have gained widespread recognition for the ultimate relaxation experience.

Fergus Stewart, acting chief operating officer of Jumeirah Group, said: “We are delighted to welcome Ermanno Zanini in his newest role as Regional Vice President and General Manager of Burj Al Arab Jumeirah. In his new position, he will deliver the ethos of exceptional luxury at the iconic all-suite hotel where anything is possible together with his expert team while ensuring successful operations for Italy and Spain.”

“Ermanno’s true passion for hospitality and gastronomy, and extensive expertise in the industry, will further elevate the guest experience at Burj Al Arab Jumeirah across dining service and wellness. We are extremely excited to embark on this new journey with him,” he added.

Commenting on his new role, Ermanno Zanini said: “Luxury to the sophisticated travellers – and to me – means living a transformational and intimate experience and being able to enrich ourselves and learn from it, which is exactly what Burj Al Arab Jumeirah offers. From the moment guests walk into the hotel, they are transported to a world of unparalleled luxury where memorable connections are made and anything is possible; I couldn’t be happier to be a part of Burj Al Arab Jumeirah’s family, and to embark on this enriching and exciting journey.”

Ermanno’s diverse career in hospitality began in 1993 with Four Seasons Hotels & Resorts, seeing him enthusiastically take on roles in F&B including food & beverage manager at the Four Seasons Hotel Milan in 2002. In addition to holding the title of general manager at Capri Palace, he also led the operations as Chief Commercial Officer from 2015 to 2017 for Mytha Hotel Anthology (Capri Palace’s managing entity at the time) for its collection of seven unique hotels located across Italy, Turkey, Croatia, and Spain.