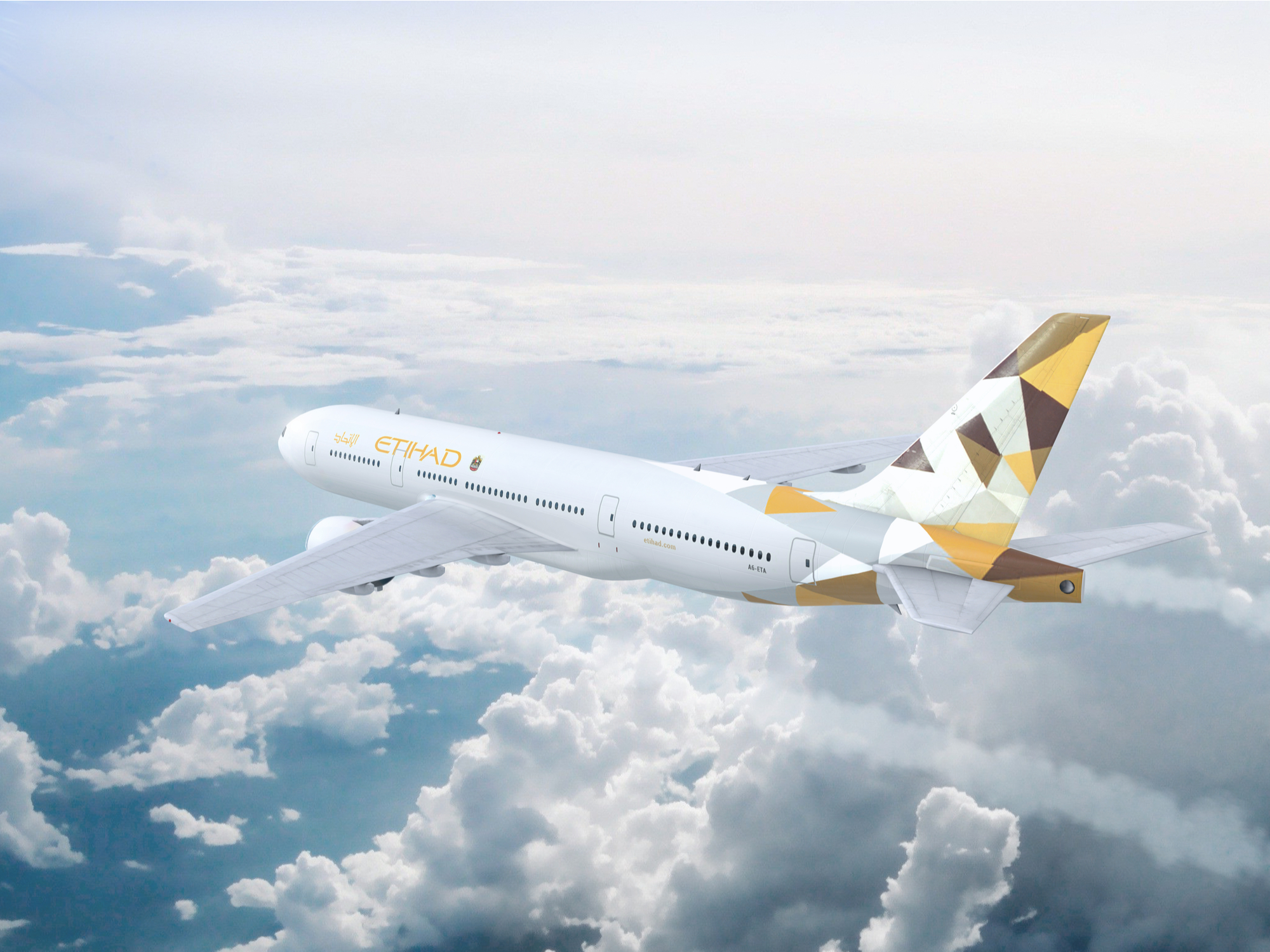 Abu Dhabi’s national carrier Etihad has reported core operating losses of USD 1.7 billion in 2020, reflecting the severe toll of the coronavirus pandemic on the long-troubled airline that has lost billions in recent years.

The airline reported revenues of USD 2.7 billion in 2020 compared to USD 5.6 billion the year before, a precipitous decline it attributed to ‘drastically fewer people traveling’ as the surging pandemic crippled air travel. But the airline, one of the Middle East’s top carriers, struggled with financial losses long before the pandemic wiped out the global aviation industry.

Since 2016, Etihad has lost a total of USD 5.62 billion as it has aggressively bought up stakes in airlines from Europe to Asia to compete against the region’s other leading airlines, Dubai-based Emirates and Qatar Airways. With cost-cutting measures, the company was just starting to recover from the economic pain early last year. It announced the sale of 38 aircraft to an investment firm in an attempt to bolster profits, in a deal valued at USD 1 billion.

Then, the pandemic struck. Last March, the United Arab Emirates halted flights to stem the spread of the virus. Passenger traffic plummeted to just 4.2 million travellers from 17.5 million the year before, the airline said. Total passenger capacity on planes dropped 64 per cent. The carrier lost USD 758 million over the first half of 2020 alone.

The losses rippled across the company, forcing the airline to cut 33 per cent of its workforce and slash salaries by 25-50 per cent.

By comparison, Etihad lost USD 870 million in 2019. The airline reported losses of USD 1.28 billion in 2018 and USD 1.52 billion for 2017. While rollout of coronavirus vaccines has stoked hopes for a global return to travel, the industry is not expected to see meaningful recovery for months, until vaccines are widely administered.

Still, Etihad CEO Tony Douglas struck an optimistic tone in the earnings announcement. “While nobody could have predicted how 2020 would unfold,” he said, “Etihad stood firm and is ready to play a key role as the world returns to flying.”