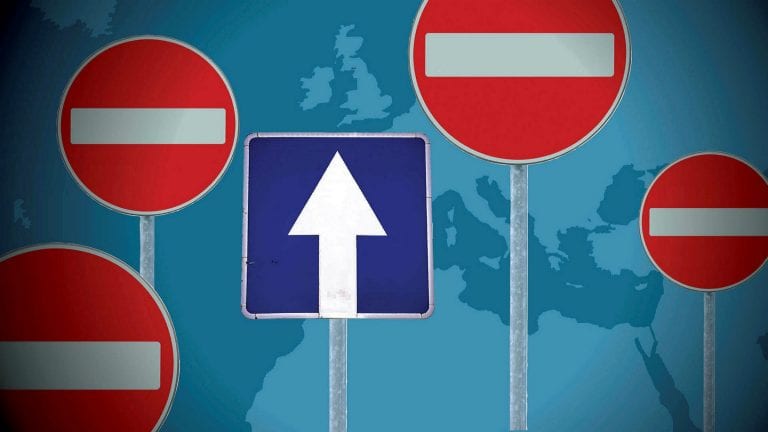 French authorities are planning to close the border with the UK after the discovery of a new strain of coronavirus there, according to the latest reports. Italy also intends to suspend flights with United Kingdom for the same reason, Italian Foreign Minister Luigi Di Maio wrote on Facebook.

The Dutch government has already banned air transportation of passengers from the UK from December 20 to January 1.

Earlier it was reported that British geneticists discovered a new variation of COVID-19 strain in the south of England.

On December 19, British Prime Minister Boris Johnson announced at an emergency press conference the introduction of a lockdown due to a mutated virus that could be 70% more infectious.

On December 20, WHO announced that the British strain has already been identified in Denmark, the Netherlands and Australia.

The post EU halts all travel with UK due to new COVID-19 mutation appeared first on Travel Daily.