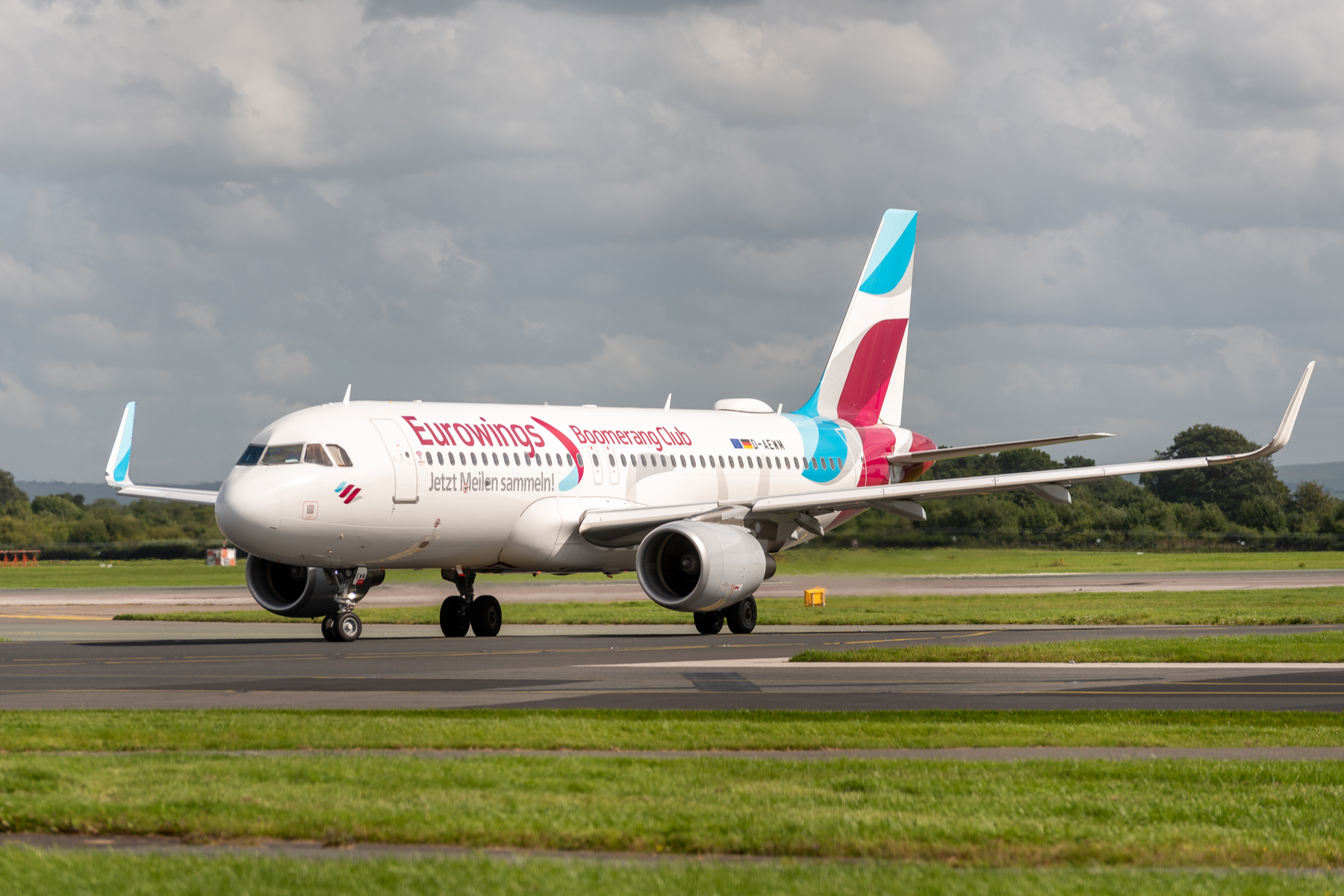 The German airline Eurowings will replace about 95% of the programme at Düsseldorf Airport, which will no longer be offered after the withdrawal of the Irish Ryanair as of 24 October. This means that the most important airport in North Rhine-Westphalia will continue to have good connections to Europe and its most beautiful tourist destinations.

Specifically, Eurowings has decided to increase its flight offerings from Düsseldorf to Mallorca, Ibiza, Fuerteventura, Gran Canaria, Tenerife, Malaga, Alicante and Faro at short notice. Eurowings will also increase its flights to the Greek destinations of Heraklion, Rhodes, Corfu and Kos from 24 October. Ryanair has announced its withdrawal from Düsseldorf Airport as of this date and – as previously in Stuttgart – has cancelled all flights without further ado.

In return, travellers can now fly with Eurowings from Düsseldorf to more than 80 direct destinations throughout Europe, with free and flexible rebooking options like never before.

Jens Bischof, CEO and spokesman of the Eurowings management board said: “Stuttgart and Düsseldorf are just the beginning – on closer inspection, the ultra low-cost business model is on the retreat throughout Germany. Instead of undermining social standards and regularly offending partners and customers, we offer reliability, fairness and long-term prospects. In times of crisis, our customers are not looking for cheap tickets but more than ever for an airline they can trust. We are pleased that we can now offer even more customers in North Rhine-Westphalia fair and attractive fares for their next flight.”