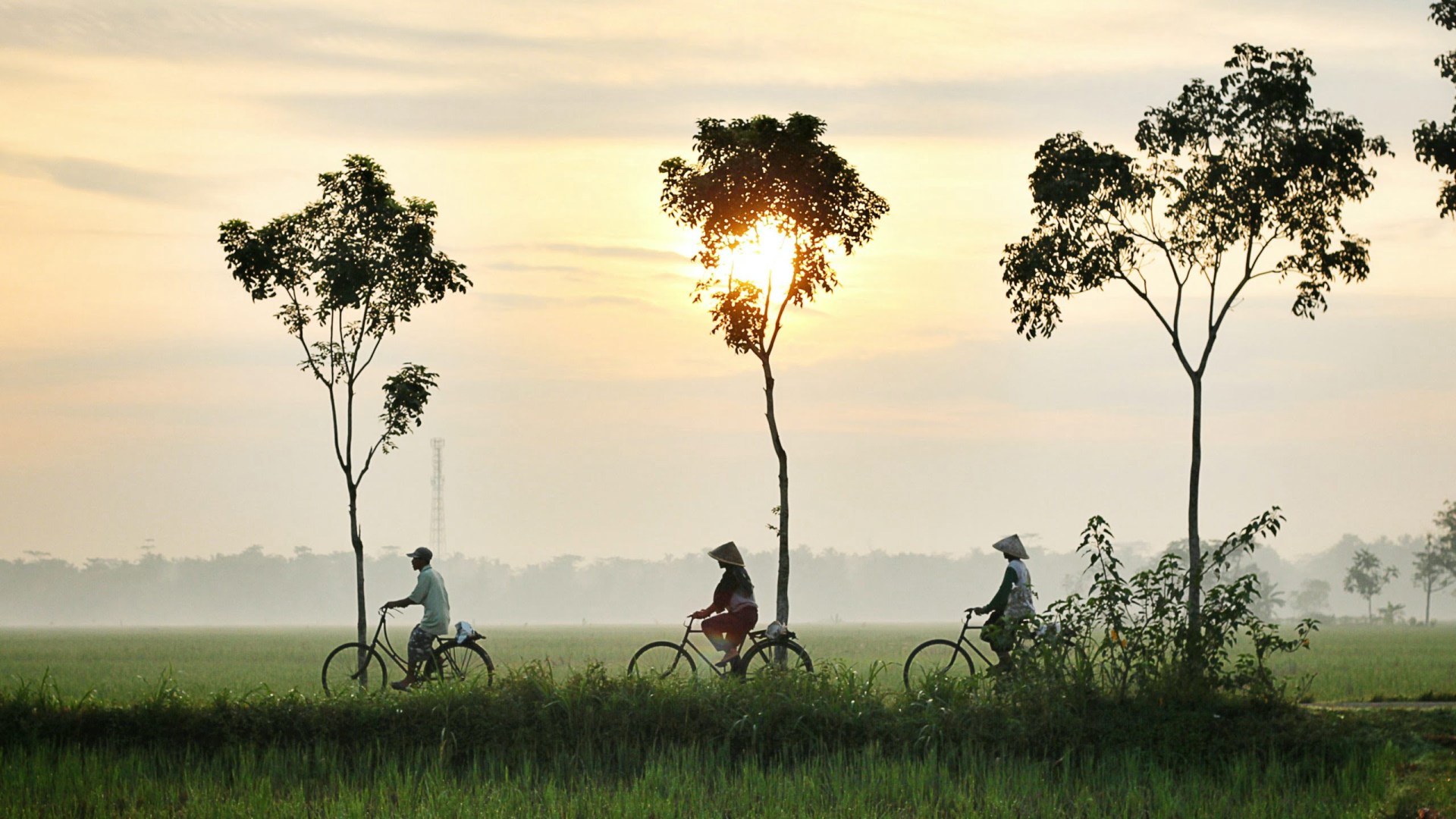 Demand for last minute travel searches for same day and next day overnight hotel stays have increased compared to last year, according to global digital travel platform Agoda.com, as it unveils its GoLocal Tonight product across Asia Pacific. From today, travellers looking for spontaneous last-minute travel, can benefit from even greater savings from Agoda’s GoLocal Tonight deals when they make a same day booking.

Indonesia, Malaysia and Thailand are the top three Asia Pacific markets to embrace the thrill of the impromptu travel experience searching for same day check-ins according to Agoda’s search data. These markets are followed by travellers from Vietnam, Hong Kong, Japan, India, the Philippines, South Korea and Singapore.

“There’s a growing group of travellers choosing last-minute adventures – couch dwellers who might make spontaneous decisions to either watch a show or book a staycation for the thrill of it. GoLocal Tonight appeals to this new segment of canny, impulse travellers who are looking out for and are incentivized by low prices to take advantage of same day deals. It’s a win-win for both partners and travellers,” said Enric Casals, regional director of Agoda.

Thousands of hotel and accommodation providers across Asia Pacific have signed up to offer travellers up to 30% additional discount off last minute reservations. Whether travellers are looking for a solo city break, or to head into the country or the beach with a group of friends, GoLocal Tonight has amazing last-minute deals.