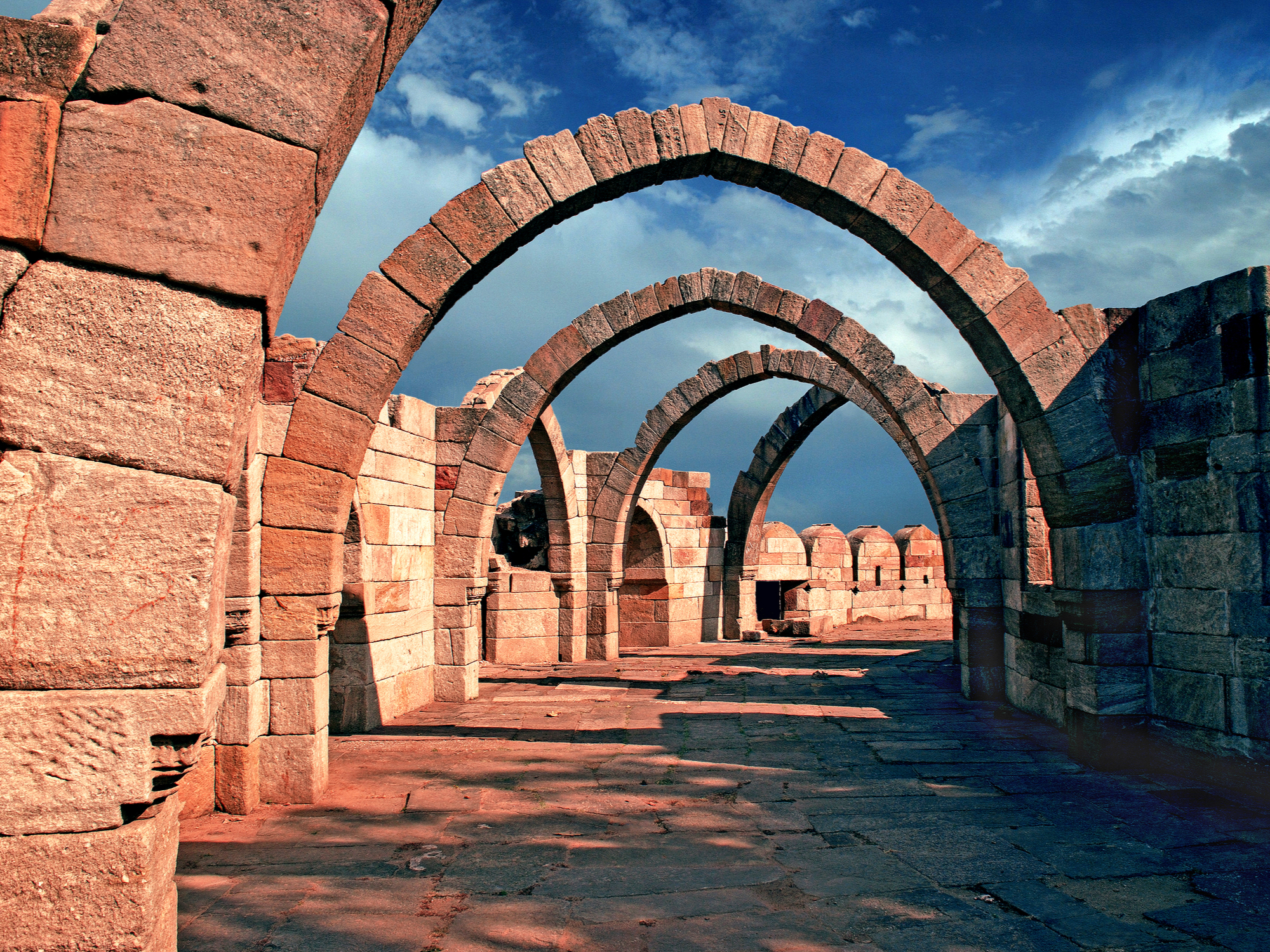 “We want to give more importance on tourism this time, and tourism of world-class. And I am confident that with this policy, Gujarat will be a global choice for tourism,” Rupani said. He added that he wanted amusement parks, like Disneyland, to come to Gujarat.

The new policy, he said, promises special incentives on large-scale tourism projects while aiming to introduce new avenues like caravan tourism, MICE (meetings, incentives, conferencing, exhibitions) tourism and rural-based experience tourism. Incentives for setting up tourism projects in the state will be applicable to only those projects that come up in the high priority tourism centres identified across 25 districts of the state under the policy, the CM added.

“In the previous tourism policy, there was a cap of INR 50 crore for getting 15% subsidy of INR 7.5 crore. In this policy, we have removed that cap. We want to give incentives with this open policy,” Rupani said. As per the latest policy, 15% capital subsidy will be given for setting up world-class theme or amusement parks. “In case of capital investment of more than INR 500 crore for setting up a new project, 15% of the eligible capital investment, and if required, land on lease will be provided by the state government,” the policy states. While considering the incentives under the new policy, land prices will not be considered.

Entrepreneurs who start caravan tourism in Gujarat will be given maximum subsidy of Rs 10 lakh, the policy states. For setting up tented/container accommodation at the priority centres, subsidy of 15% of the eligible capital investment will be given.