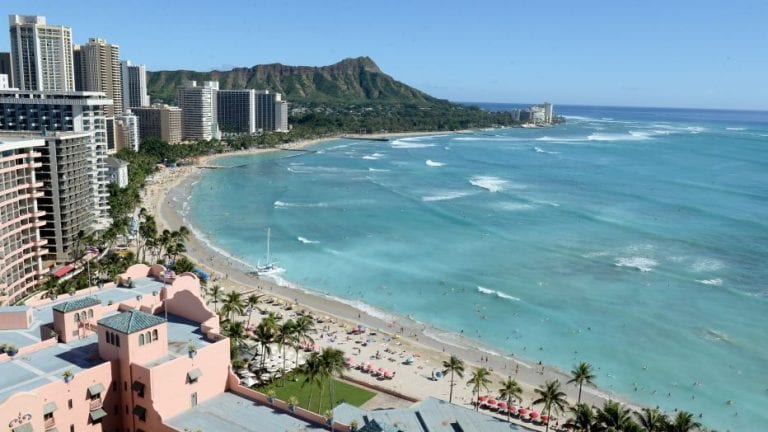 We’ve all heard that “rules are meant to be broken,” but some of us take that aphorism too far.

In a year of excessive disobedience — people refusing to wear masks and even presidential candidates ignoring debate protocols, for example — it’s fair to wonder where Americans flout the rules more than others.

As we look ahead to 2021 with an eye toward positive change, experts, reflect back on arguably the worst year in recent memory with the 2020 list of the Most Rule-Defiant States.

The experts compared the 50 U.S. states and the District of Columbia across 31 key indicators of rule-breaking behavior, from underage drinking to illegal gambling to the prevalence of COVID-19.

Hawaii‘s Rank for Some of the Rule-Defiance Metrics (51 = Most Abiding, 1 = Most defiant)

The post Hawaii is the most rule-abiding state in America appeared first on Travel Daily.