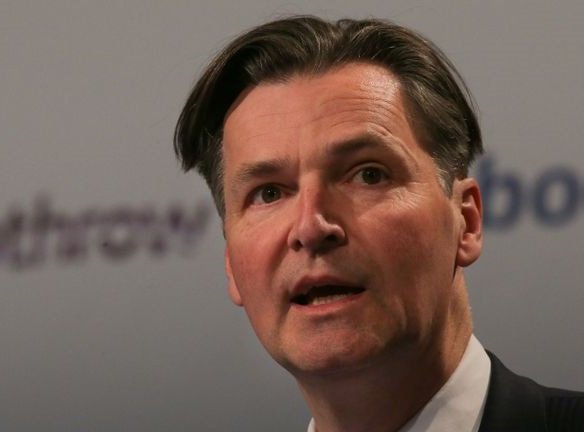 Heathrow CEO, John Holland-Kaye, said: “Aviation is the lifeblood of the UK’s economy, critical for exports of goods and services and imports of vaccines, as well as inbound tourism, students and foreign direct investment. Lack of Government action is weakening our sector, making it harder for us to support the eventual economic recovery and help deliver the Prime Minister’s vision of a global Britain.”