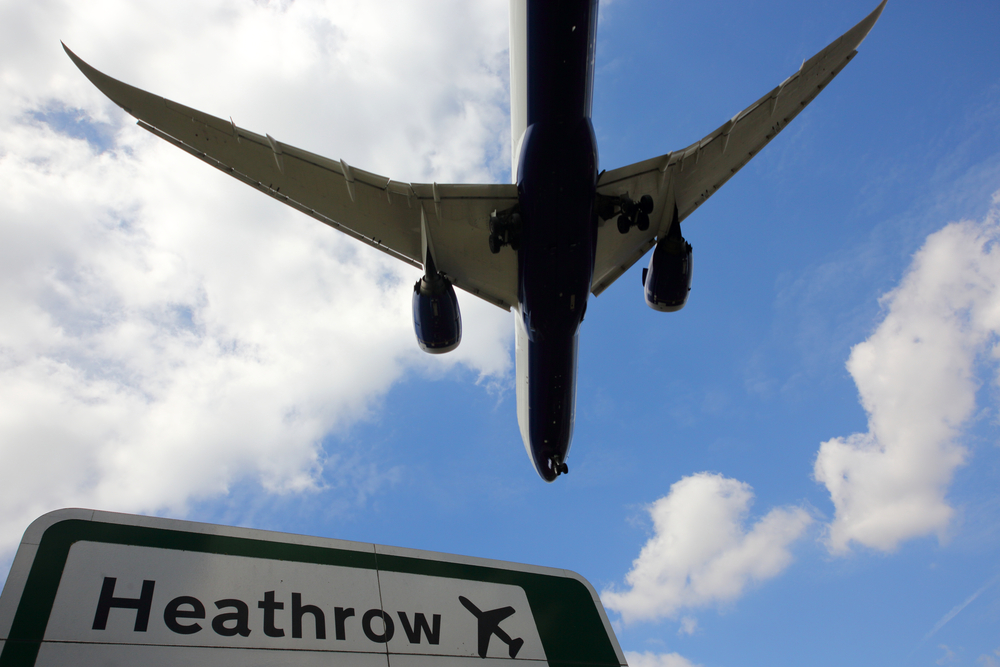 According to the latest reports, monthly passenger numbers at Heathrow fell below 500,000 last month, the lowest since 1966.

The airport said the decline was due to the ban on all but essential travel, blanket quarantine, pre-departure, and post-arrival testing. In total, just 461,000 passengers made a trip from Heathrow, down 91 per cent as compared to last year.

Huge queues have been reported at Heathrow in recent days as border agents struggle to meet COVID-19 restrictions on work practices and efficiently process passengers. The global task force is expected to report on the reopening of travel on April 12.

John Holland-Kaye, chief executive, Heathrow said in a statement that aviation has always led the UK economy out of recession and will do so again. He mentioned that the global travel taskforce can lead the way on reopening international travel and trade safely, but ministers must get a grip of Border Force’s performance so that visitors get a warm welcome to Britain, not a six-hour queue.