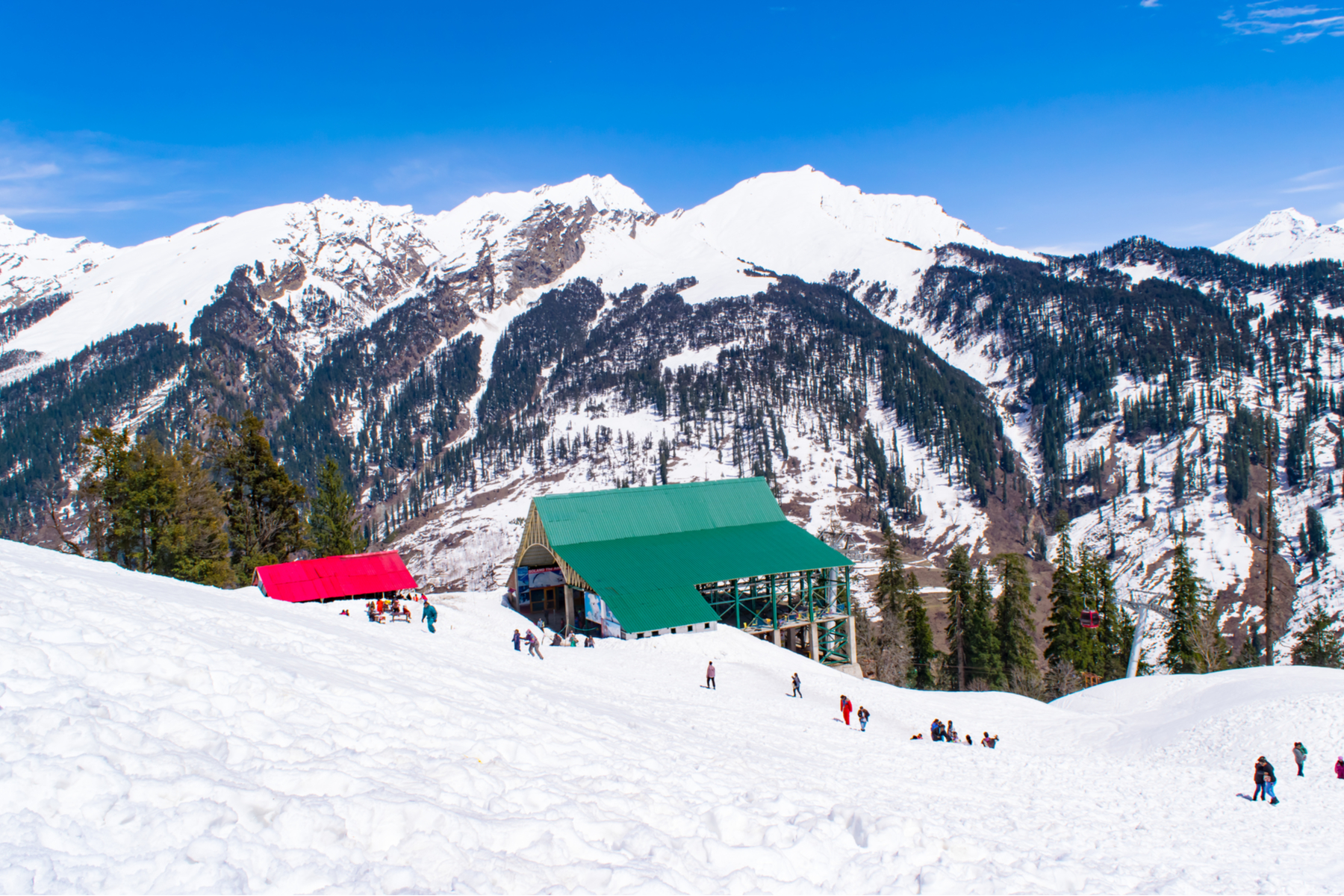 As borders slowly open up in India, travelling to the hill state of Himachal Pradesh just got easier as it has reopened borders from now on. While the central government had done away with the rule requiring an e-pass for interstate travel, a few states still mandated it, including Himachal Pradesh. But this is going to change from now.

The decision was taken by the cabinet at its meeting chaired by chief minister Jai Ram Thakur. Thus, starting from 16 September, tourists will no longer need this travel pass to enter the state. However, it has been decided not to resume inter-state public transport. Travellers also need not register on the government portal or produce a COVID-negative report anymore.

This relief comes nearly seven months since the tourism-dependent Himalayan state imposed restrictions on travel to curb the coronavirus outbreak. When the lockdown started easing, visitors had to sign up for an e-pass before entering the state. They had to show valid hotel bookings as well as a COVID-negative report issued by an ICMR-accredited lab, taken within a period of 72 hours from arrival.

On 10 September, the state reopened temples after nearly six months of closure. Since then, Naina Devi in Bilaspur, Baba Balak Nath in Hamirpur, Chintpurni in Una, Brajeshwari Devi, Jwalaji and Chamunda Devi in Kangra, and Bhimakali and Hateshwari in Shimla have drawn devotees.

The post Himachal opens borders. No e-pass or COVID test required to travel to the hill state from now on appeared first on Travel Daily.