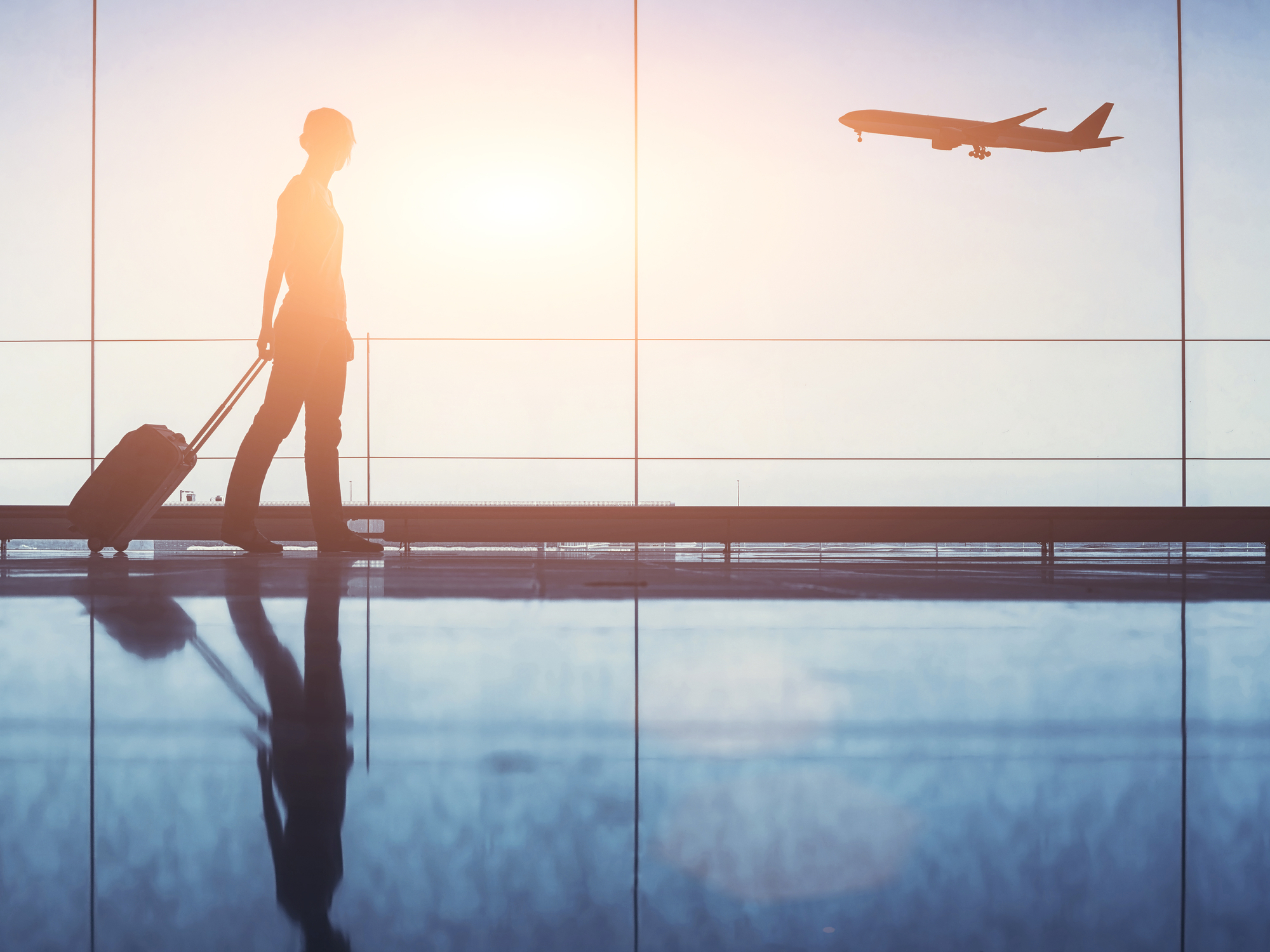 The Directorate General of Civil Aviation (DGCA) said the ban will not apply to all-cargo operations and flights specifically approved by it. “An international scheduled flight may be allowed on selected routes by the competent authority on a case-to-case basis,” the DGCA said. India has entered into travel bubble arrangements with over 18 countries, including the US, the UK, France, Germany, Bangladesh, Maldives and some countries in West Asia to facilitate travel for people. Flights being operated under the bubble arrangements will continue to be operated.

Transport bubbles or ‘Air Travel Arrangements’ are temporary arrangements between two countries aimed at restarting commercial passenger services when regular international flights were suspended as a result of the Covid-19 pandemic. They are reciprocal in nature, so airlines from both the countries that form a bubble enjoy similar benefits.

For travel between India and the US, certain categories of people, including American citizens, legal permanent residents, foreign nationals holding valid US visas or any Indian national holding any type of valid US visa, are allowed to board these flights. Stranded Indian nationals and all Overseas Citizens of India (OCI) with US passports are also allowed on flights from the US to India.

In addition, seamen of foreign nationalities and seamen holding Indian passports are allowed to board these flights subject to clearance from the Ministry of Shipping.