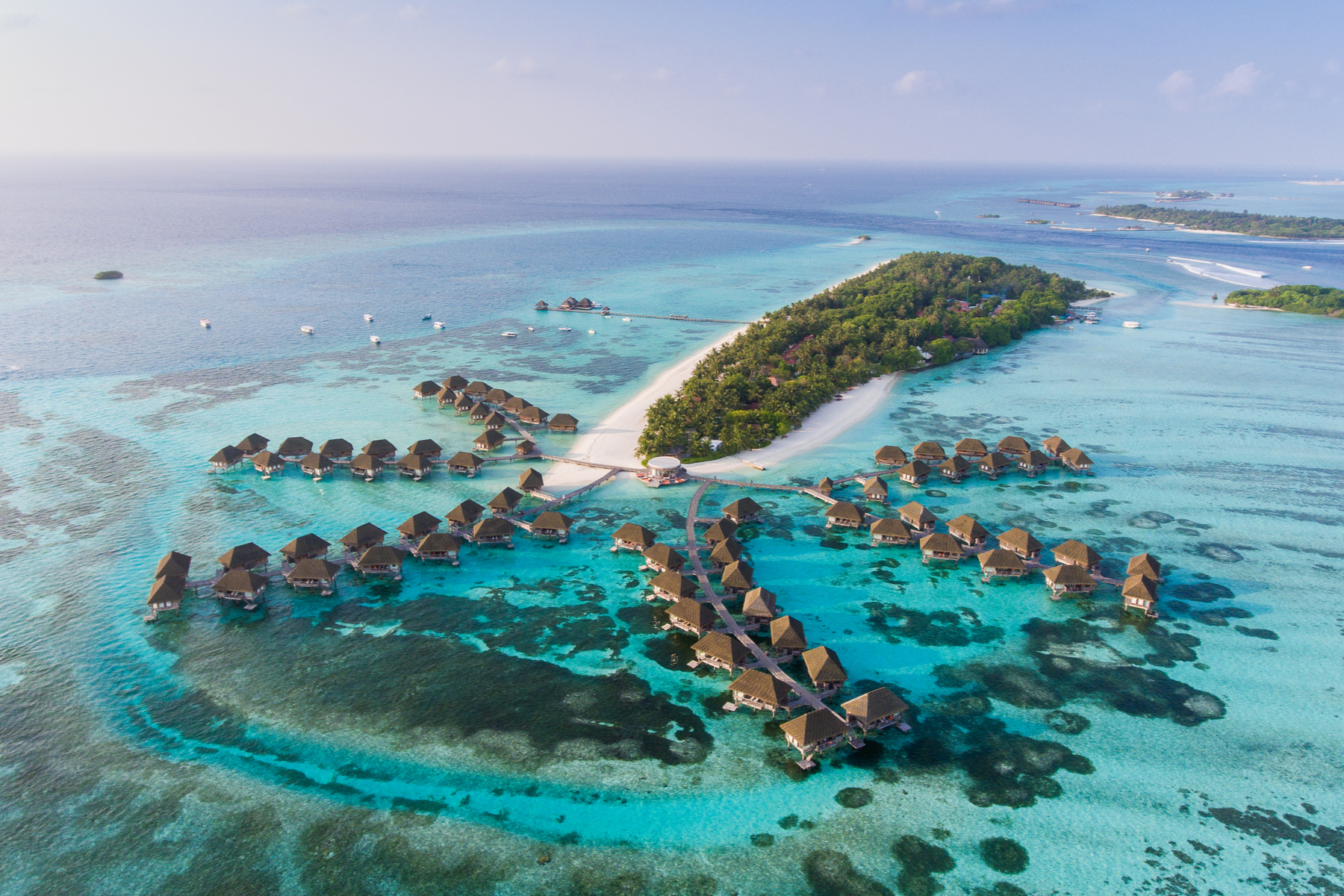 India is set to support the expansion of Hanimaadhoo International Airport located in the northern part of the Maldives. An Airports Authority of India (AAI) team visited the Maldives this week to carry out initial survey and assessment work.

The detailed project report (DPR) is expected to be prepared in two months, following which the tender process for the expansion project will begin. The project work is expected to begin next year and will involve extending the runway to 2,200m, as well as the modernisation of terminals, fuel farms, cargo terminal and fire station. The runway extension will enable larger aircraft such as Airbus A320s and Boeing 737s to land at the airport.

Earlier this year, the government of India announced plans to develop 100 additional airports in the country by 2024 to boost air connectivity. In the union budget for the year 2020-21, the government also allocated INR 1.7 trillion (USD 23.7 billion) to support the country’s transport infrastructure.