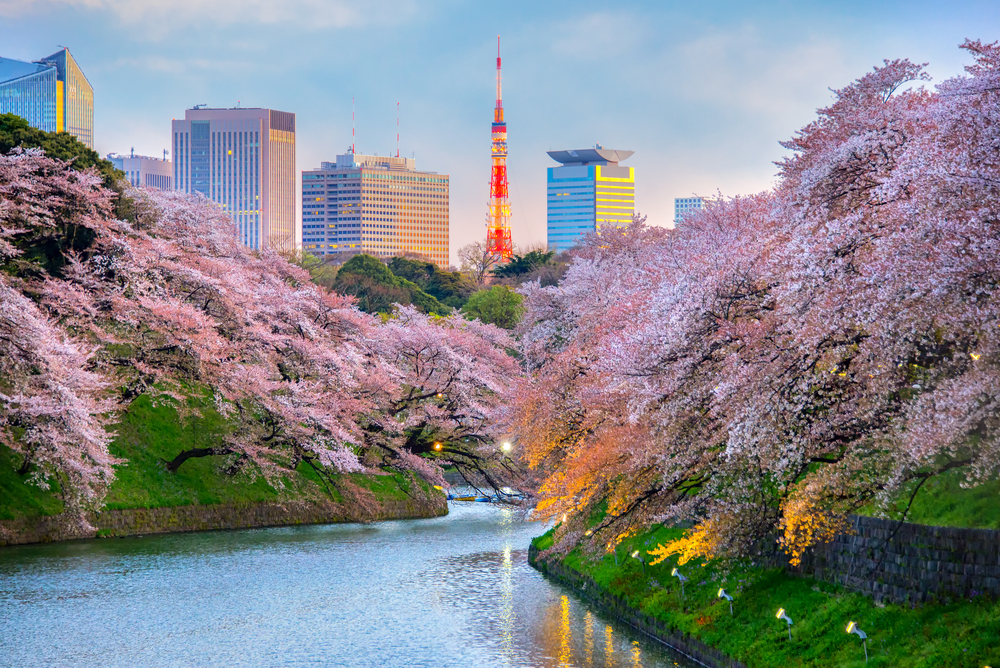 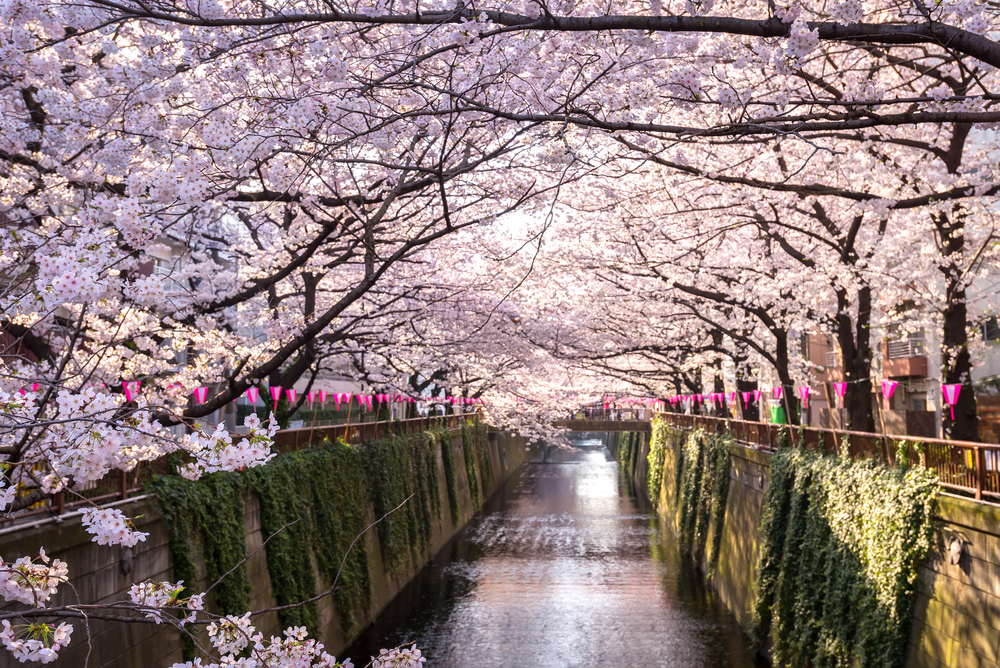 After the huge spike of coronavirus cases over the holidays, Japan has declared a state of emergency in Tokyo and the surrounding prefectures of Kanagawa, Saitama, and Chiba.

The 7,490 new registered cases on 7 January prompted the state of emergency that will start today, 8 January, until 7 February at the earliest. This is not the first time that Japan imposed a state of emergency. In April 2020, the 47 prefectures of Japan were placed under a state of emergency and restrictions were lifted in May. The measure proved to be effective as it dwindled the numbers of new COVID cases.

The government asks bars and restaurants to close 8pm and for people to stay at home as much as possible. Shopping malls and schools will remain open. Movie theatres, museums and other events will be asked to reduce attendance.

Unlike lockdowns in other countries wherein people are punished or penalised for not those who are not following the measures, Japan’s “state of emergency” relies heavily on voluntary compliance of its citizens. Instead of arresting or imposing a fine to lawbreakers, those who comply are rewarded and make them eligible for aid, according to officials.

Along with the announcement of the state of emergency, the government also extended the suspension of its tourism campaign “Go To Travel” until 7 February. The tourism promotion program had initially been slated to be suspended until next Monday.

People who have made bookings and reservations under the campaign for trips starting on Tuesday and later will be able to cancel them free of charge until Jan. 17. The government will pay 35% of travel fees in compensation to hotels and other businesses hit by such cancellations. 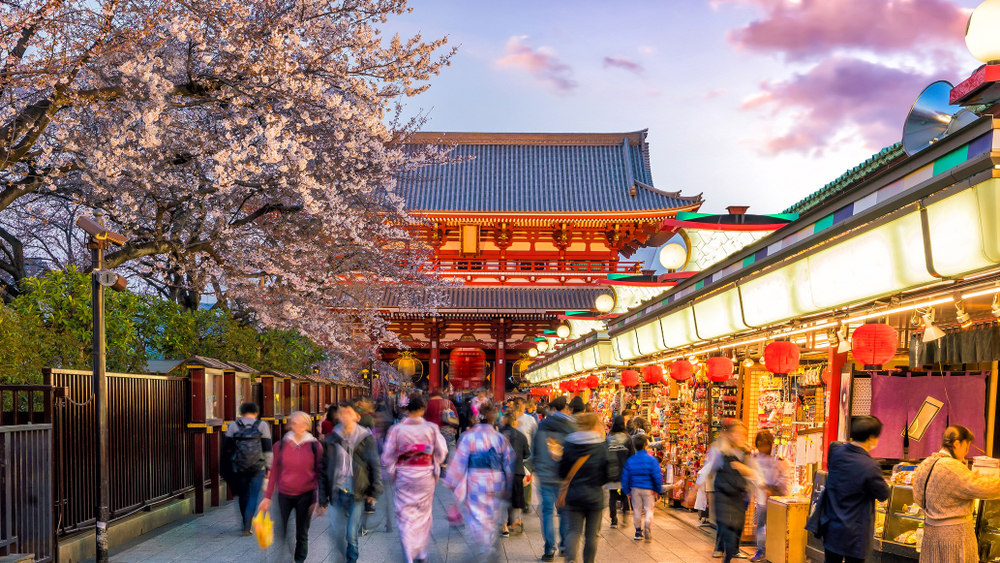 Meanwhile, the new state of emergency suggests that Japan’s borders are unlikely to reopen soon for foreign travellers. There have been suggestions that the country could open in time for the postponed Olympic Games. The possibility of a full reopening in spring was discussed in order to test the COVID-19 protocols. Although Japan’s numbers are low compared to other nations, the current situation puts the idea of reopening in the back burner.