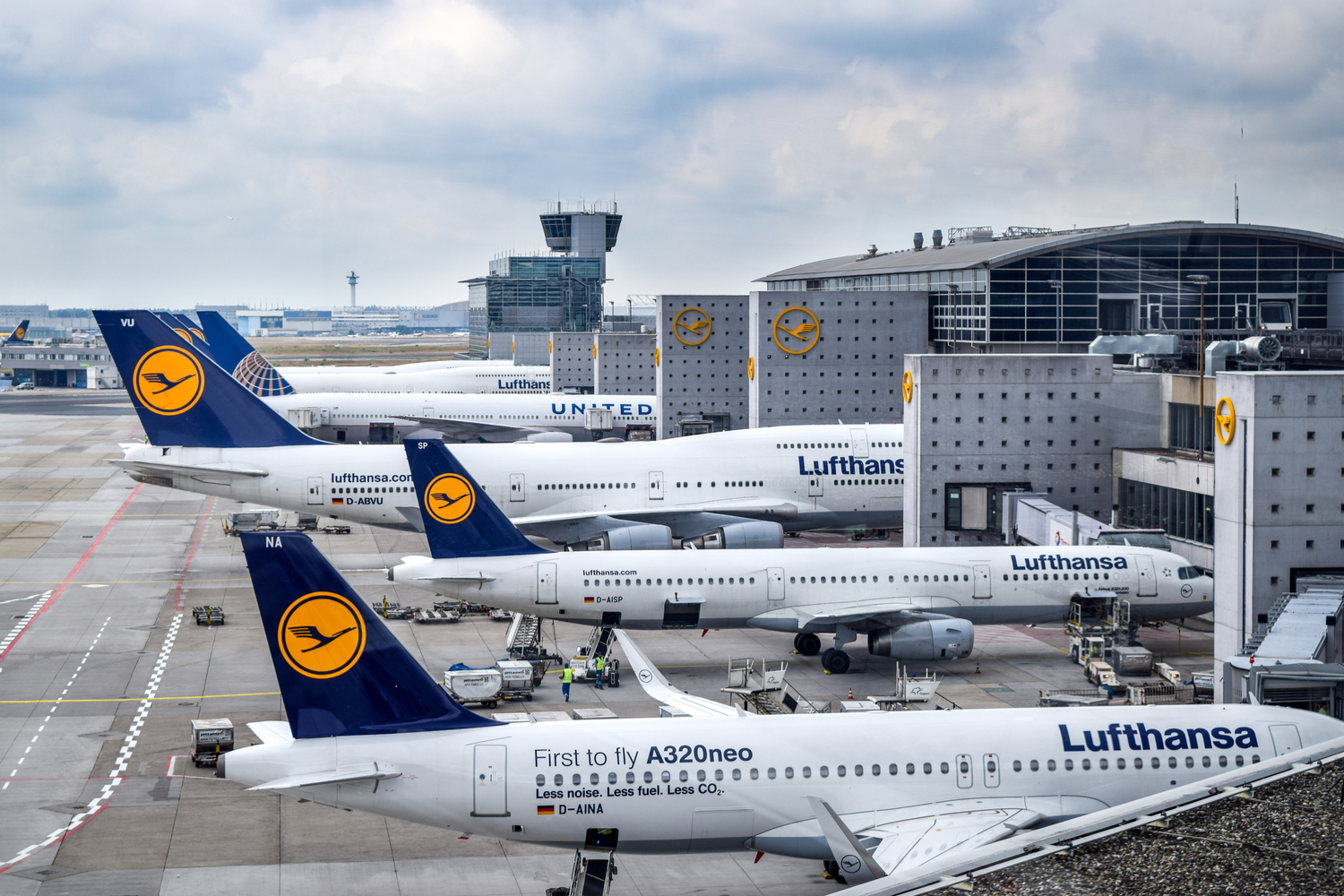 Lufthansa has witnessed a sharp increase in intercontinental and intra-European bookings for the upcoming Christmas and New Year travel season. Last week, up to 400% more people booked destinations overseas as well as Southern and Northern Europe than in the previous week. Particularly in demand were flight destinations in South Africa (Cape Town, Johannesburg), Namibia (Windhoek), the Canary Islands, Madeira and sunny destinations in the Mediterranean but also snow-assured areas in Northern Finland.

“The longing to travel is great worldwide. As soon as travel restrictions fall, we see a significant increase in bookings. This is especially true for the vacation season around Christmas and New Year. Taking into account the highest hygiene and safety standards, we want to fulfil our guests’ vacation dreams wherever possible. In the coming weeks, we will therefore continue to flexibly adjust our flight schedules to demand at short notice,” said Harry Hohmeister, member of the executive board of Deutsche Lufthansa.

The airline is responding to the increased demand with new flights to and from destinations in Europe, but also by increasing the frequency of existing connections at favourable conditions.

In addition to the classic sunny destinations, the snow-assured and spectacular ski resorts in Northern Finland are back in the flight schedule. Thus one reaches over the holidays from Frankfurt Ivalo and Kuusamo as well as from Munich Kittilä.

For flights from Frankfurt to Majorca, Tenerife, Gran Canaria, Madeira, Malta, Larnaca/Cyprus and Faro/Algarve and from Munich to Majorca, Faro/Algarve, Fuerteventura, Gran Canaria and Tenerife, capacities have been significantly expanded and these sunny destinations are now offered several times a week in some cases.

In addition, its classic routes will also be reintroduced into the flight schedule. From Frankfurt, for example, Dublin, Gdansk, Salzburg, Turin and Naples are among the destinations being offered. Flights from Munich now also include Paris, Madrid, Helsinki, Athens, Rome, Oslo, Warsaw and Lisbon.