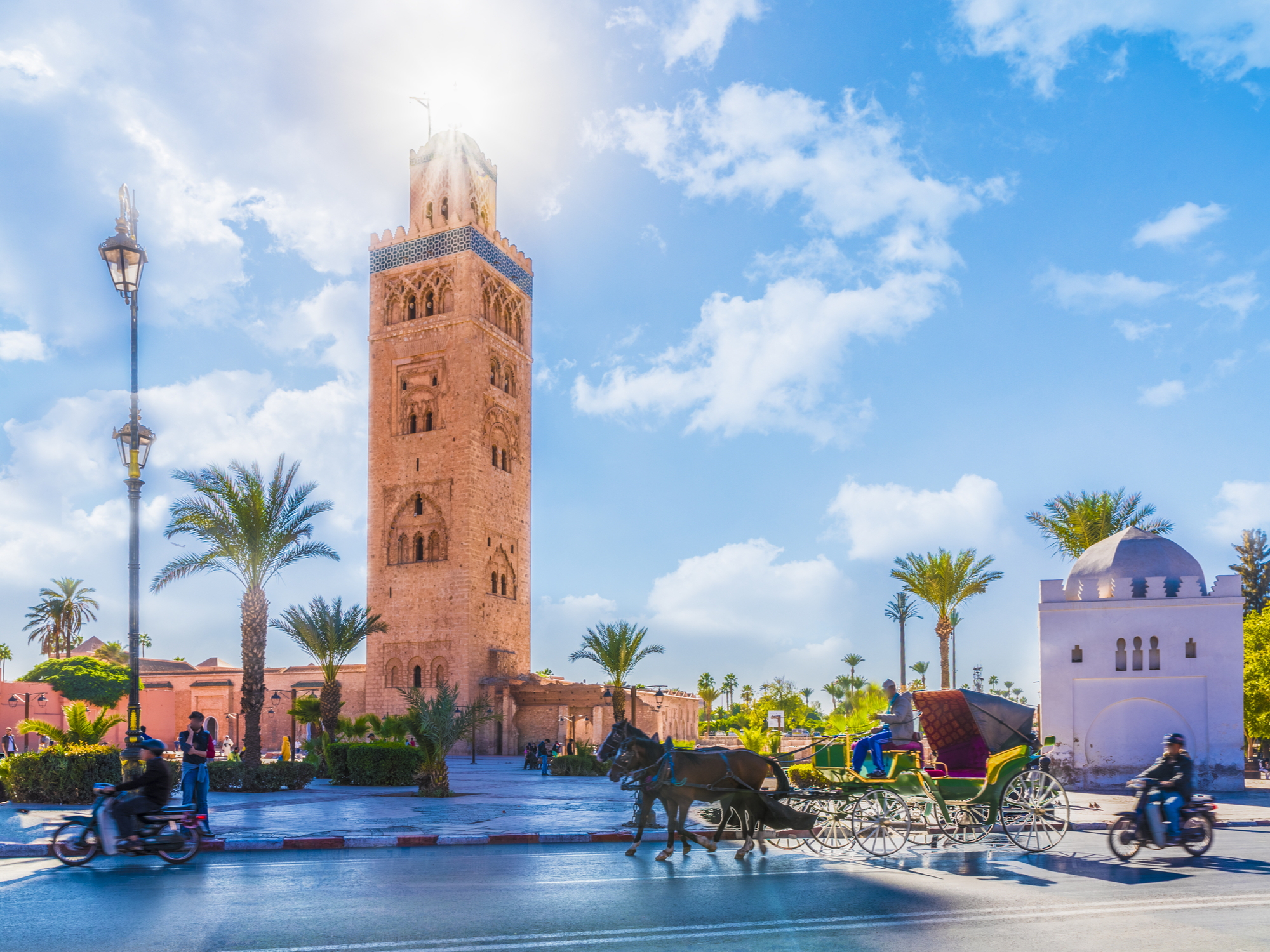 The UN World Tourism Organization (UNWTO) and Moroccan officials recently met to advance the organization of the 24th UNWTO General Assembly in October 2021, the first global high-level UN event to be held since the beginning of the pandemic.

Led by the secretary-general, Zurab Pololikashvili, a delegation from UNWTO has concluded an official visit to Morocco to discuss the programme, calendar and facilities to be prepared for this statutory meeting that will focus on Education and Youth, Rural Development and Digital Innovation.

The minister of tourism of Morocco, Nadia Fettah Alaoui, and her team accompanied the delegation during this three-day visit and expressed their commitment to organizing an “historic” General Assembly to showcase the importance of restarting international tourism in a safe and more sustainable way.

The Prime Minister of Morocco, Saadeddine Othmani and the minister of foreign affairs, Nasser Bourita welcomed the UNWTO Secretary-General in Rabat highlighting the importance of the celebration and the high-level support of the host country. The delegation was also received by the Governor of Marrakesh-Safi region, Karim Kassi Lahlou, and other local authorities and representatives of the private sector of the area that will be strongly involved in the preparations for this meeting.

Pololikashvili said: “Tourism is adapting to the new reality and we face the future with optimism and with the backing of our Members.”