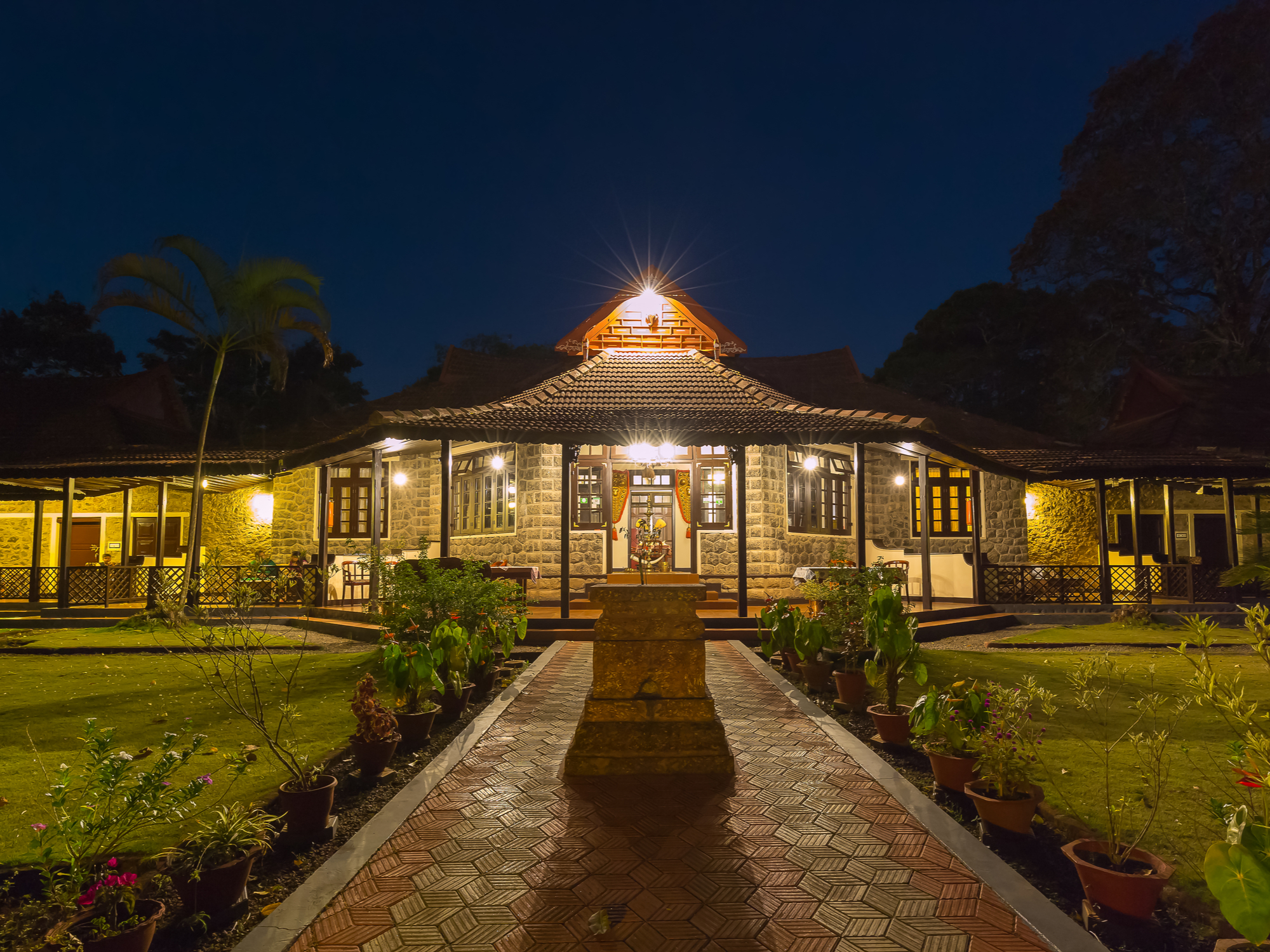 Showcasing the cultural richness of the erstwhile Travancore kingdom that now lies in the southern part of the state, the Kerala Government is set to begin a Rs 100-crore Travancore Heritage Tourism Project (THTP) that envisages conservation of the region’s palaces, mansions and temples.

The project will ensure that the old-world looks of the structures will be retained, besides illuminating the landmarks of the city to give them greater visual appeal in the evenings.

THTP, overall, covers heritage structures from Padmanabhapuram Palace, now in Kanyakumari district of Tamil Nadu, to the Parthasarathy temple on the banks of the Pampa in Aranmula of Pathanamthitta district. The first phase will be carried out in four stages across Thiruvananthapuram district, giving fillip to the tourism development.

The project has been drafted by Mumbai-based architectural firm Abha Narain Lambah Associates, which is into conservation of several historical sites across India.

“The Travancore Heritage Tourism Project is an attempt to highlight the hidden jewels of the erstwhile kingdom and give a boost to tourism, creating a new circuit for visitors to explore Kerala,” said state tourism minister, Kadakampally Surendran.

The phase one of THTP will give a facelift to the famed Sree Padmanabhaswamy temple and adjoining East Fort, besides 19 majestic building complexes on either side of arterial MG Road up till Vellayambalam, spanning five kilometres. These structures will be illuminated by employing state-of-the-art techniques.

Simultaneously, a 14-km stretch from East Fort, which is the heart of the city, to Enjakkal northwestward will have 21 heritage-value structures lit up aesthetically. The work on both the roads is progressing well, authorities said.

The second phase will carry out renovation of the historical monuments such as the dilapidated Koyikkal Palace in Attingal which is 30 km north of the state capital,150-year-old Anantha Vilasam mansion, the 1839-built Ranga Vilasam and Sundara Vilasam, also near Padmanabhaswamy temple.

At the centre of the project is Sree Padmanabhaswamy temple, with the remnants of its fort wall, streets with historically and architecturally important structures, shopping streets, the temple pond and the living streets.

As part of the project, the state secretariat will be made more attractive with laser project. Using digital system, it will throw light on the political history of the 1956-formed Kerala. THTP has also charted the renovation of the Kilimanoor Palace that gave birth to world-famous artist Raja Ravi Varma (1848-1906).

Centuries old stone structures like Arattu Mandapam at Shanghumugham beach and the rock-cut cave at Vizhinjam have been made part of the heritage circuit. The project also has brought in its ambit vintage institutional buildings in the city, most of which are still functional, like State Central Library, Ayyankali Hall (previously known as VJT Hall), University College and Post Master General (PMG) building.

Apart from the monuments associated with the royal period, the circuit includes structures like Anjengo Fort, a trade settlement of East India Company in down south and the remnants of the 16th century Portuguese built St Thomas Fort at Thangassery in Kollam. By conserving and renovating the heritage monuments of the Travancore belt, THTP seeks to bring in more tourists from abroad.

The post Phase one of Travancore Heritage Tourism Project to focus on Kerala capital appeared first on Travel Daily.