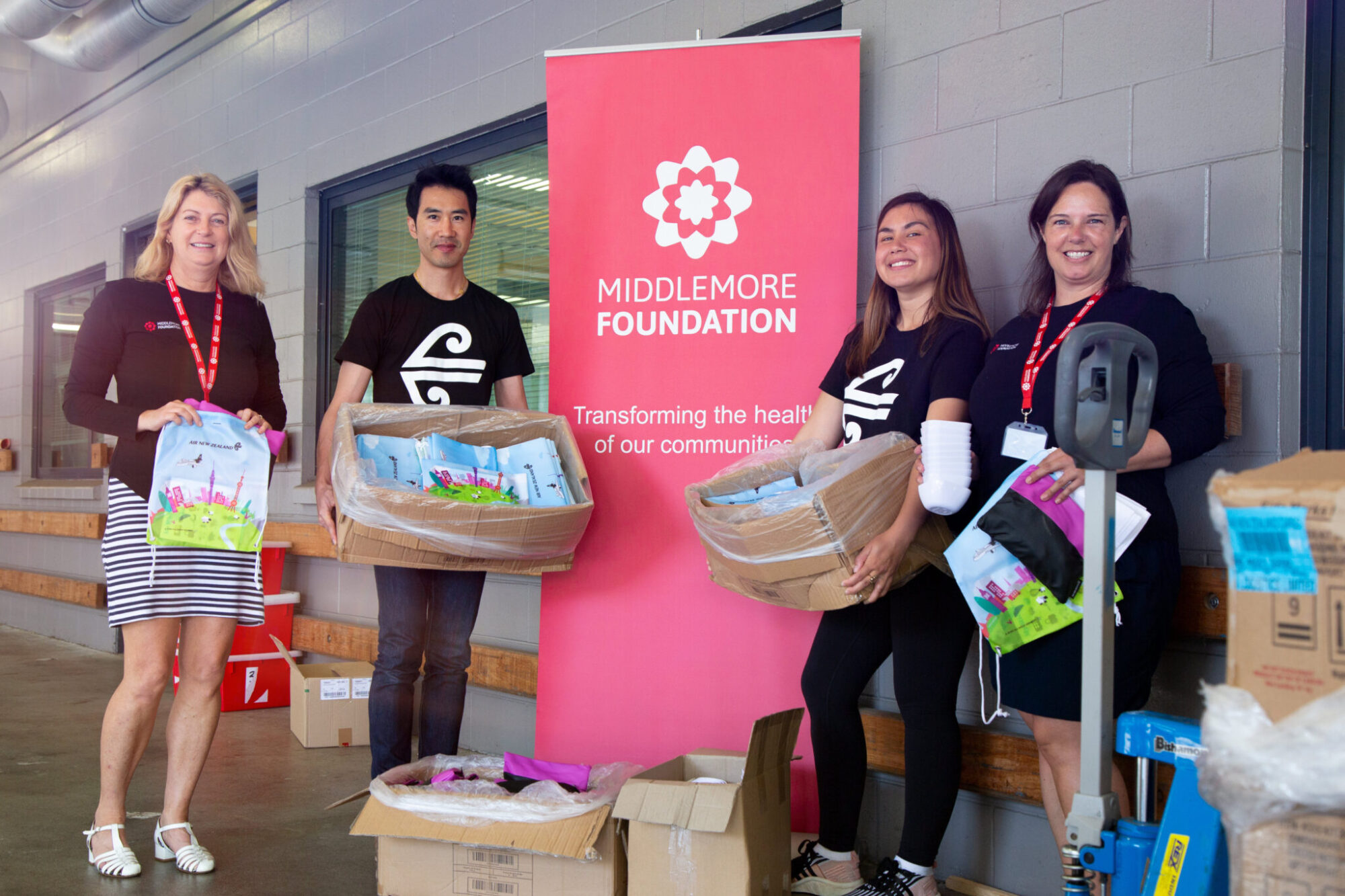 During the course of 2020, Air New Zealand has donated more than one million items to organisations around the country. This week, the airline donated more than 6,400 items of bedding, crockery, amenity kits and kids inflight packs to the Middlemore Foundation – a charity funding important and life-changing initiatives to help those in need in the South Auckland community and throughout Aotearoa – bringing the total number of donations for the year to just over one million.

Middlemore Foundation CEO Sandra Geange says the Air New Zealand items will be distributed to people in the community who need it the most.

Air New Zealand chief customer and sales officer Leanne Geraghty says the idea to donate the surplus goods came from the airline’s staff. “When we realised the impact COVID-19 would have on the airline, we set to work donating the things that wouldn’t be able to be enjoyed by customers on board this year. It’s been fantastic to see these items going to people who really need them,” Geraghty said.