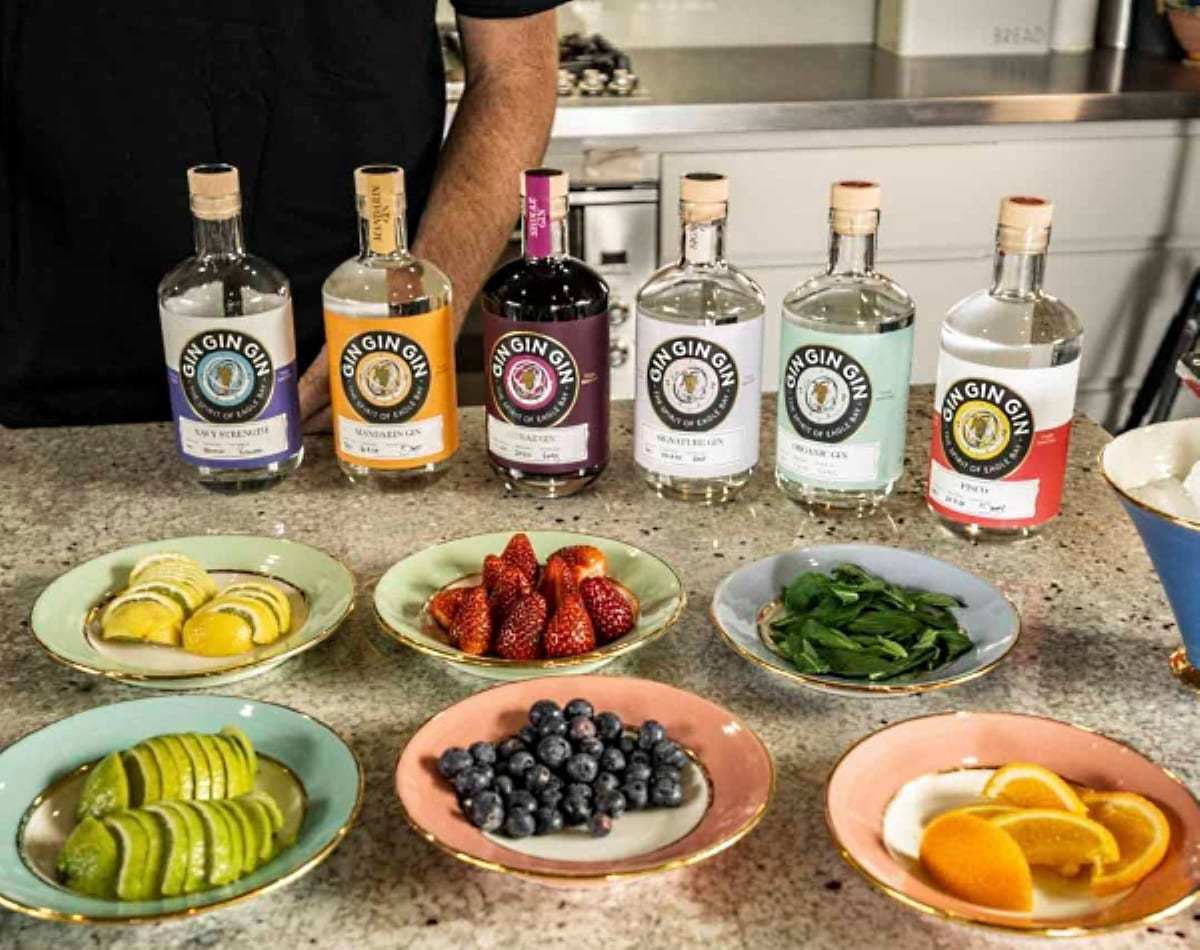 Wise already markets its range of Gin Gin Gin gins and will extend the branding through the gin towns of Narrogin, Wagin, Corrigin, Muntadgin, Dangin, Badgingarra and of course Gingin. 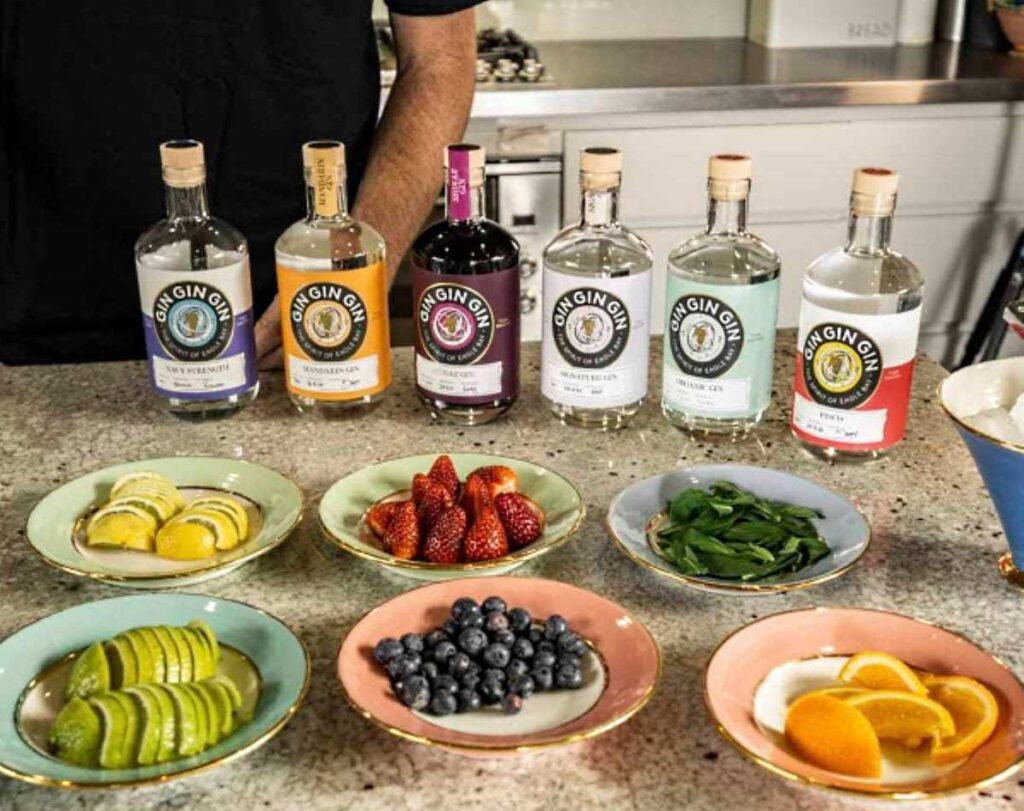 Wise distiller Greg Garnish said being the first in WA to make a Gin Gin gin, it seemed logical to travel to the outback gin towns, discover some of their unique botanicals and make a gin from each of them.

Greg travelled with freelance video producer Kate Ferguson throughout 2020 researching those botanicals and shooting video to celebrate each of the gin towns.

The South West of WA has one of the highest concentrations of plant species in the world. ‘

Greg obtained samples of 50 botanicals from the seven towns and trialled them all in the still at Margaret River to craft gin.

Narrogin features Manna Wattle, an acacia shrub that has yellow flowers from March to August, which gives the gin herbal and citrus notes.

Danjin is the Aboriginal name for the needle bush, a species of hakea, which is widespread in the area and from which Dangin takes its name and imparts earthy, savoury spice notes into the gin.

Corrigin uses a species of Feather Flower and Teatree melaleuca as its base botanical which gives it a spicy blend of citrus and herbal notes.

Australian Sandalwood, although not endangered is under strict controls, and is used as the base for Muntadgin which gives it a sweet spice note.

Badgingarra features Vertis Grandis and a bottlebrush, Beaufortia which are found in high concentrations on one farm and provide earthy, bright floral notes.

While some WA gin makers import their spirit base from interstate, Wise makes all its spirits from Margaret River grown grapes.

Wise Wines is located in Eagle Bay near Dunsborough, near one of the prettiest beaches in the South West.

Visiting each town to sample their individual gins is a fabulous excuse to travel through some really spectacular country.