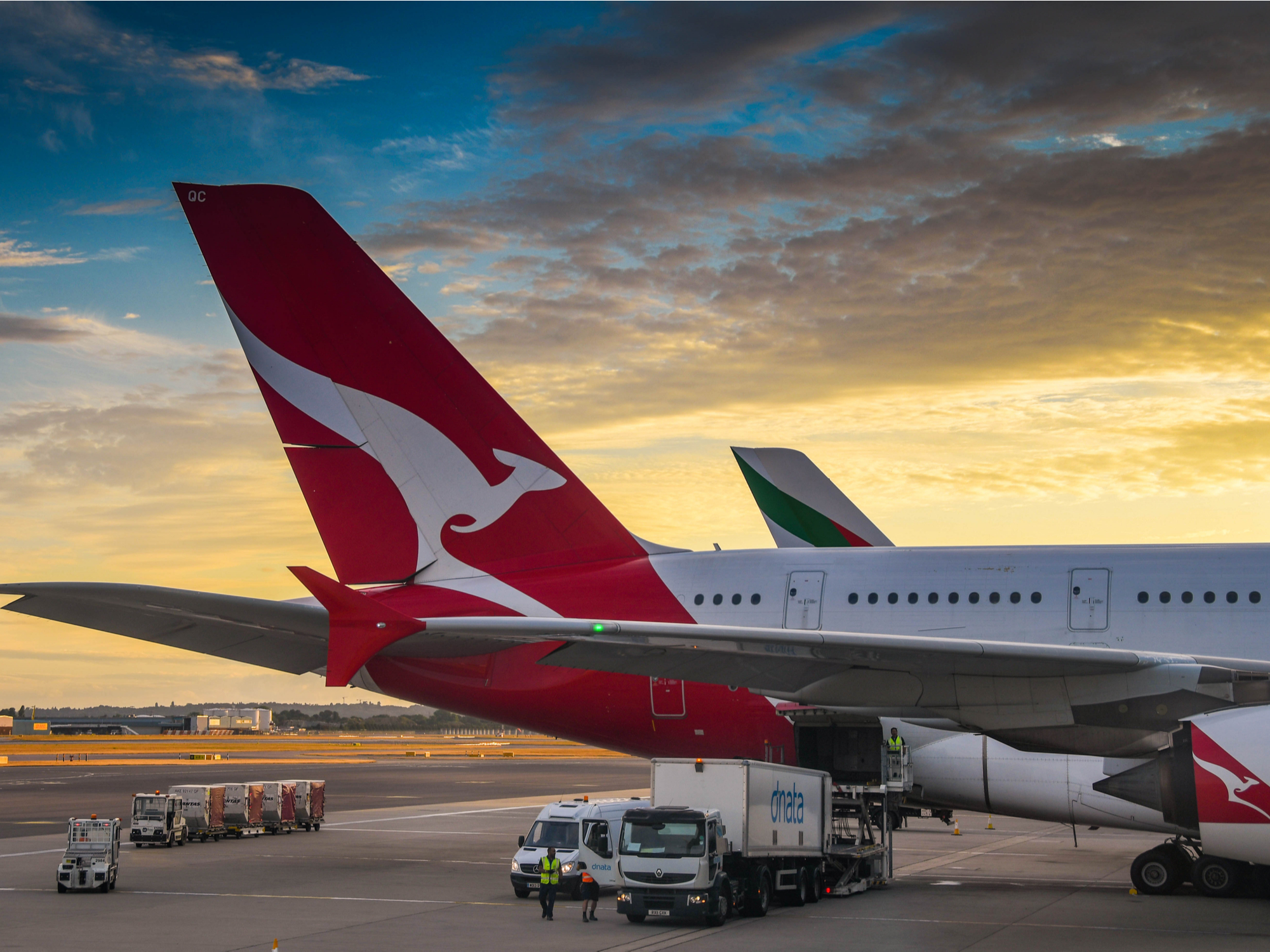 As the COVID-19 pandemic left a terrible horror mark in the aviation industry and proved to be a fatal blow, Qantas has now posted an underlying loss of AUD 1.1 billion (USD 858 million) in the six months to 31 December 2020.

In a half-yearly trading update on 24 February, the national carrier of Australia said that revenue took AUD 6.9-billion (USD 5.50 billion) hit, dropping to AUD 2.3 billion (USD 1.83 billion) in the second half of 2020, as passenger numbers slumped 83%. Australia’s largest airline also revealed it has AUD 4.2 billion (USD 3.35 billion) left in available cash to sustain it until international borders reopen and domestic travel picks up again.

Qantas CEO Alan Joyce said the results were a result of ongoing international border closures, as well as strict domestic travel restrictions and state lockdowns. “These figures are stark but they won’t come as a surprise. A year ago, none of us knew just how big an impact Covid would have on the world, or on aviation. It’s clearly worse than anyone expected,” Joyce said.

“During the half we saw the second wave in Victoria and the strictest domestic travel restrictions since the pandemic began. Virtually all of our international flying and 70% of domestic flying stopped, and with it went three-quarters of our revenue,” he added. Joyce said the airline’s domestic flying operations across Qantas, QantasLink and Jetstar generated positive underlying cashflow despite a circa 70% decline in both revenue and capacity.

The airline’s boss said the pandemic had caused a crisis for employees, with at least 8,500 employees that would lose their job with the carrier because of COVID and another 7,500 would be stood down until international travel recovers.

During the airline’s yearly results announced last August, which covered just four months of the pandemic, Joyce predicted the airline would be resuming international air travel in July 2021, with a trans-Tasman bubble earlier if possible. This week, the CEO has revised his earlier forecast of a July international travel resumption, saying overseas travel will not restart until the end of October 2021, with the exception of a trans-Tasman flying scheduled for July 2021.

Around 100 planes have also been grounded as part of its AUD 10 billion (USD 7.98 billion) cost-cutting blitz and restructuring effort that Qantas said would save it AUD 1 billion a year from 2023.

(With inputs from 9news au, bloomberg)