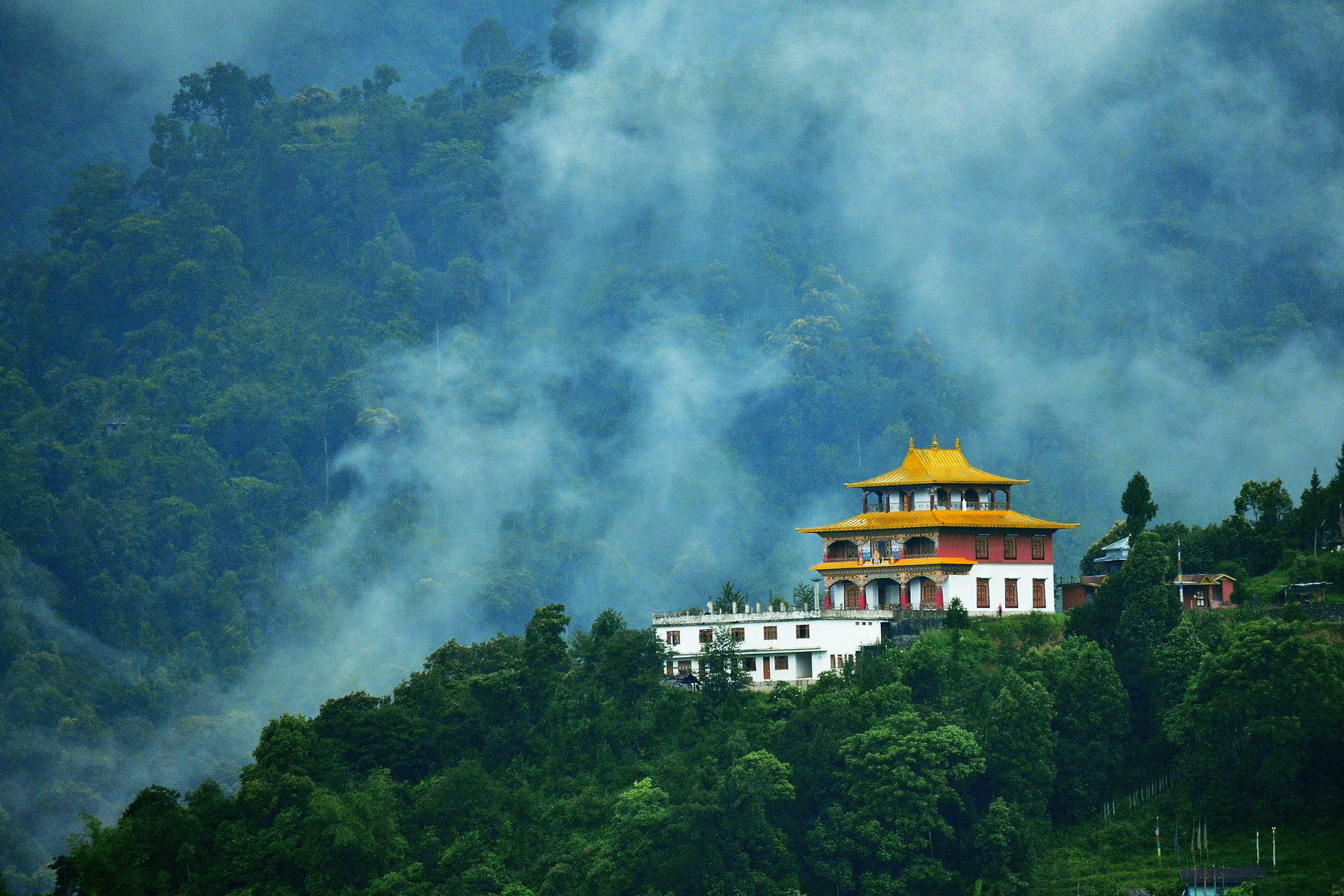 The Sikkim government has allowed hotels, homestays and other tourism-related services to restart operations from 10 October. The Himalayan state has also decided to open its border with West Bengal for unrestricted movement of vehicles from 1 October, officials from the state said.

An order signed by Ravindra Telang, principal secretary of home in Sikkim said: “It has been decided to allow free interstate movement of people without any requirement of registration with effect from 1 October and also permit hotels, homestays and other tourism related services to operate from 10 October.”

A Standard Operating Procedure (SOP) for the hotels and the tourism sector is expected soon, they added. Bookings for hotels and homestays will start from 27 September. While the odd-even road rationing rule for public vehicles will be lifted from 1 October, it may continue for private vehicles.

The odd-even rule, which was first implemented in Delhi to tackle air pollution by limiting the number of cars as per the last digit of their registration number, was also imposed in Sikkim to reduce movement amid the COVID-19 outbreak. However, a complete lockdown will be imposed in the Gangtok Municipal Corporation area from 21-27 September as part of ‘special measures’ to contain the spread of COVID-19.

Vehicles will not be allowed to ply except those authorised or engaged in essential services, as per a state Home Department order.