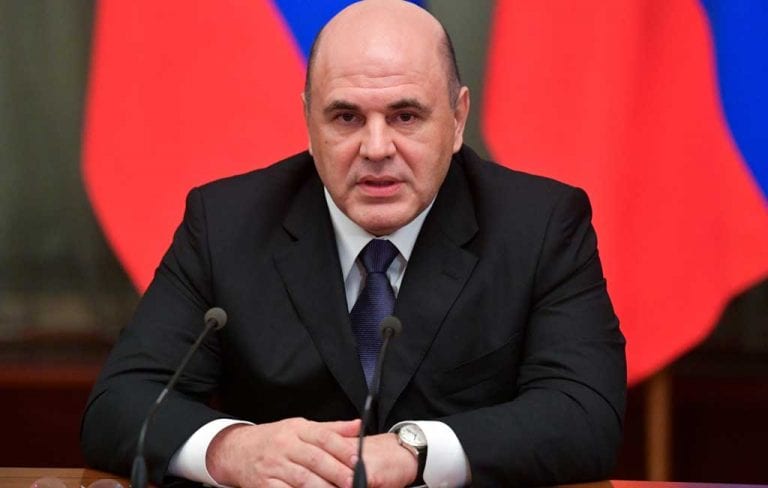 Russia’s Prime Minister announced today that the country’s government has extended subsidy programs to support airports and airlines amid the COVID-19 pandemic.

“The government decided to extend the programs to subsidize airports and airlines, to increase the amount of state support for carriers, and the corresponding government decree has already been signed,” Prime Minister said.

“However, the rate for calculating subsidies for each passenger who did not fly due to COVID-19 restrictions will also be increased, and a higher ratio will be applied for Far Eastern airlines,” he said.

The assistance program for airports, which was originally to cover only the second quarter of 2020, will be extended for another month.

“More than 34 billion rubles (about $465 million) have already been allocated to stabilize the operation of the aviation industry amid the spread of the coronavirus. The extension of subsidy programs will help the airline sector overcome financial difficulties, and most importantly, maintain human resources,” the Prime Minister concluded.