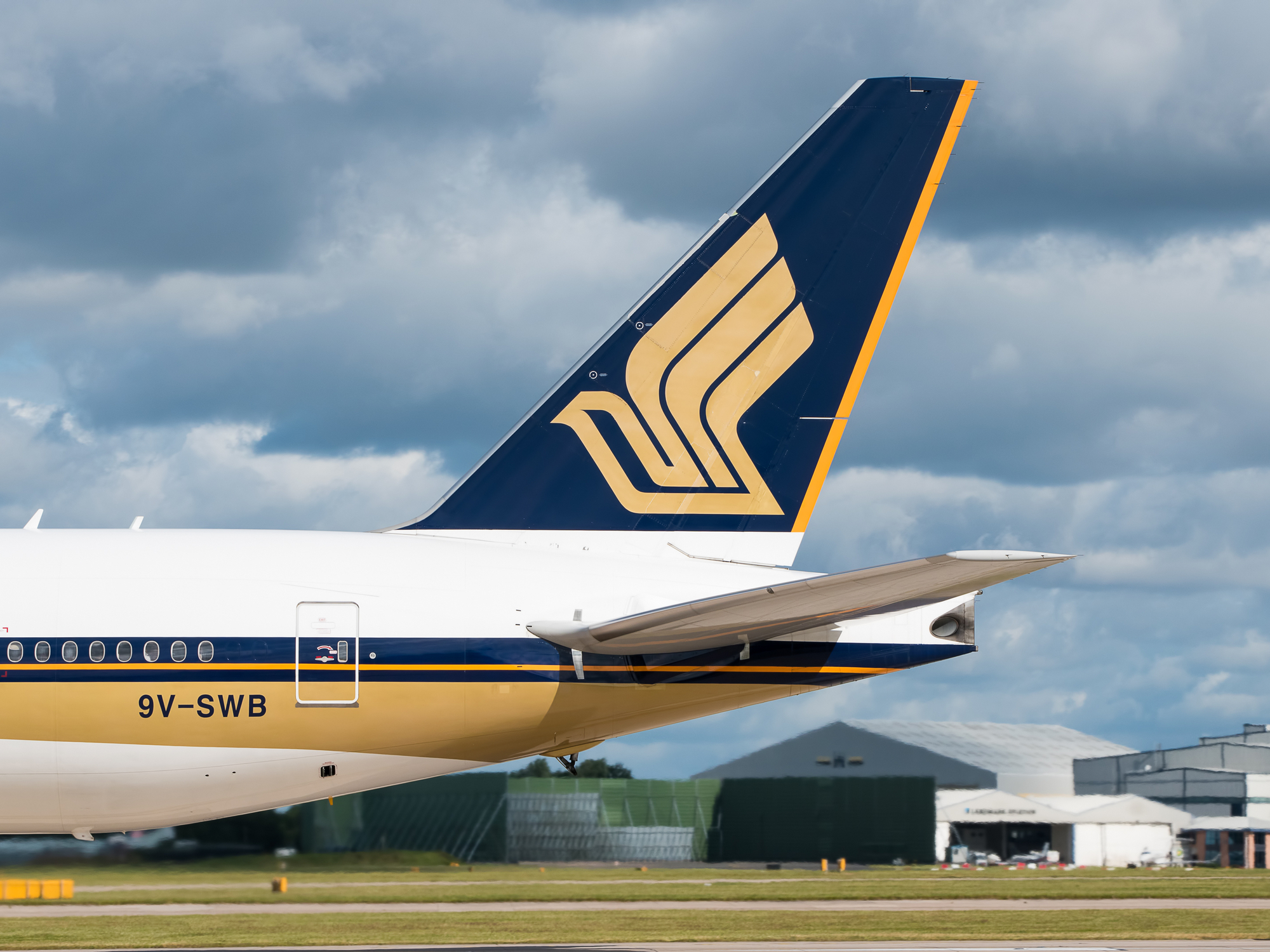 Singapore Airlines has raised USD 500 million in its first US dollar bond issue, which the company will use to buy new aircraft as the global aviation industry prepares for a post-pandemic travel rebound.

The transaction was finalised on 14 January and the price was set at U.S. treasuries plus 260 basis points, according to a term sheet. The size of the 5.5 year deal was finalised after bookrunners received bids above USD 1.5 billion, and the bond carries a 3% coupon rate, the term sheet shows.

Singapore Airlines is the first major airline in Asia to tap the global debt markets in 2021, following a rush of deals in the second half of 2020.

There have been 19 deals in that time worth USD 17.62 billion, the largest of which was USD 6 billion issue from Delta Air Lines in September, according to Refinitiv data. Global airlines are expected to refinance at least USD 14.9 billion worth of bonds set to mature in 2021, Dealogic data showed, while USD 23.1 billion in syndicated loans will become due this year.