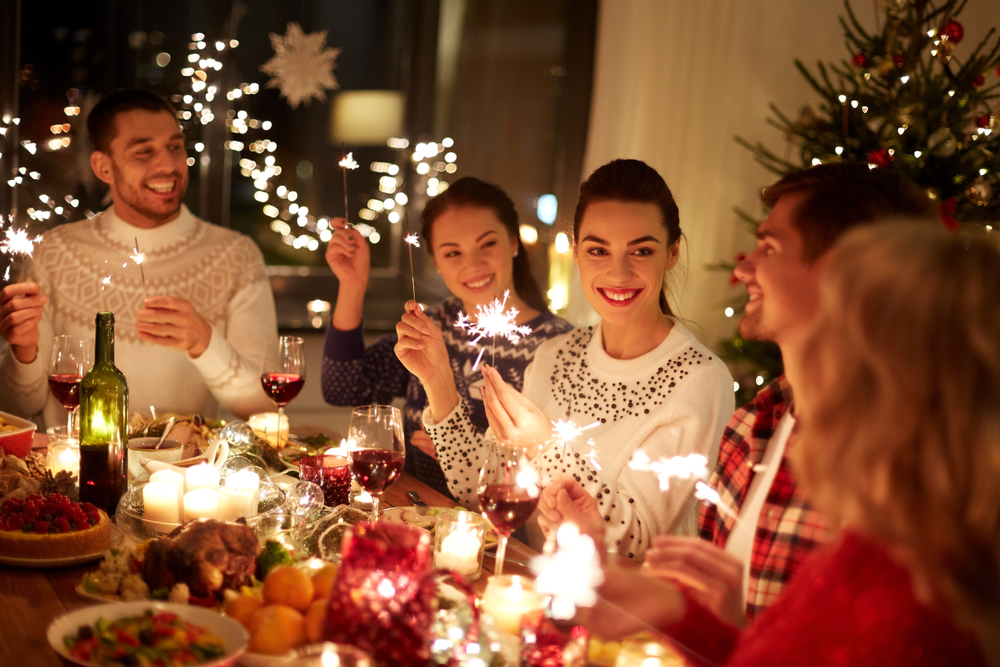 Thailand’s prime minister urged calm after imposing a lockdown on one of the country’s southern provinces. In South Kore meanwhile, the government has resisted calls to impose a strict national lockdown, but the governments of Seoul, Gyeonggi Province, and Incheon city ordered unprecedented restrictions on gatherings from December 23 to January 3.

Seoul acting mayor Seo Jung-hyup said that they cannot overcome the current crisis without reducing cluster infections that are spreading through private gatherings with families, friends, and colleagues. This is the last chance to break the spread.

This travel ban on gatherings applies to all indoor and outdoor functions except funerals and weddings. Currently, they ban gatherings of more than nine people. Combined the two cities and the province account for about half of South Korea’s 51 million residents.

Within Seoul, restaurants and similar venues accounted for 41.4 percent of cluster infections over the past four weeks, followed by 16.9 percent from offices, 15.5 percent from places of worship, and 12.3 percent from medical facilities and nursing homes, according to local government data.

Earlier on Monday, South Korea reported 24 more virus-related deaths in the country’s highest daily fatalities since the pandemic began, bringing the total to 698 deaths. There were just four intensive care unit beds remaining in the greater Seoul area as of Sunday, according to city-data. The government has ordered private hospitals to free up more than 300 beds for coronavirus patients and has allocated US$4.5 million to compensate the facilities.

There were a further 926 coronavirus cases, down from a record high 1,097 the day before. Overall South Korea has reported 50,591 cases since the pandemic began, whist Thailand as of today has reported 427 new cases, Indonesia 6,347, and Singapore 29.

The post Some governments in Asia put limit on public gatherings appeared first on Travel Daily.