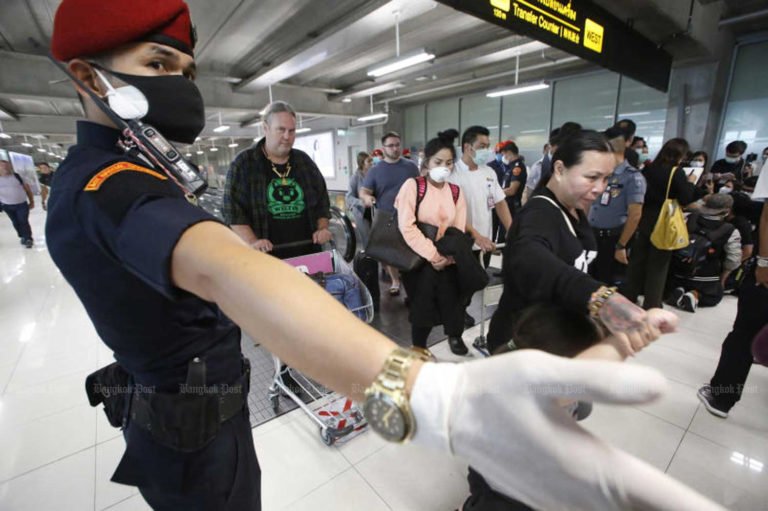 Thailand’s Center for COVID-19 Situation Administration (CCSA) on Monday said it will allow more categories of foreigners into the country from October onwards.

The CCSA, chaired by Thai Prime Minister Prayut Chan-o-cha, has agreed to allow athletes in for tournaments in a supervised area.

The first group will be international cyclists participating in the royal marathon cycling event, announced CCSA.

The CCSA also said that a badminton world tour will be held in January 2021.

Non-immigrant visa holders, such as business people who do not have any type of work permit, are now also allowed entry, but they must show that they have savings of at least 500,000 baht ($15,78 US) in the past six months.

Also, Prayut had given the green light for the Special Tourist VISA (STV) scheme to go ahead.

The STV scheme is primarily aimed toward foreign visitors with the intention to stay in Thailand on a long-term basis for nine months.

The CCSA said that from October 8 onwards, around 150 verified foreigners would start arriving at Suvarnabhumi Airport or Phuket airport.

Separately, a group of 150 tourists from the Chinese city of Guangzhou will land in Phuket on Oct. 8, before another group of 126 flies to Bangkok on October 25.

Also, 120 tourists from Scandinavia and other European countries on November 1 will arrive in Bangkok on a Thai Airways flight.

The CCSA said that these tourists will spend their first 14 days in Thailand at alternative state quarantine sites before they are allowed to travel on their own.