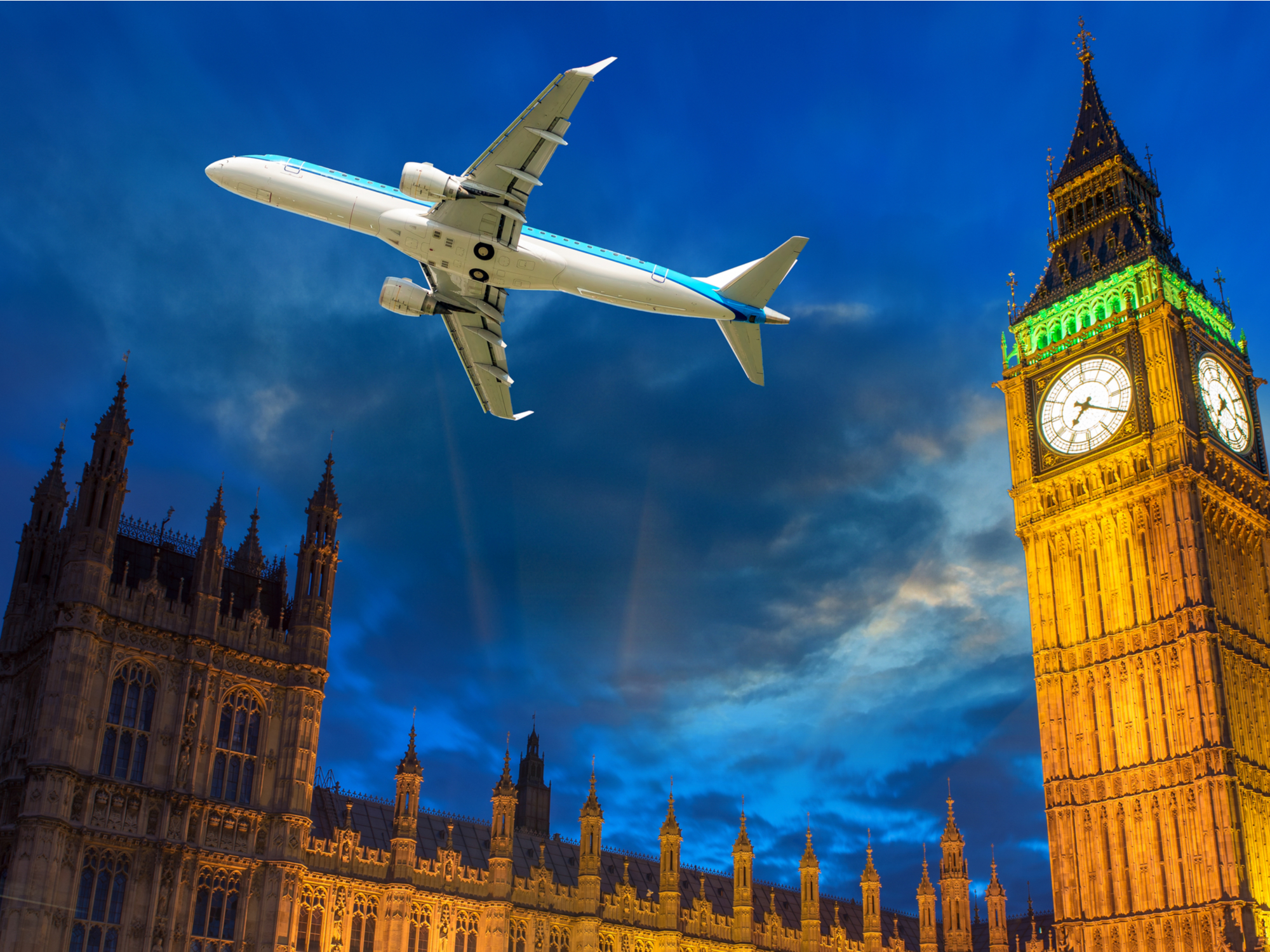 European nations have begun to impose travel bans on the UK after it reported a more-infectious and ‘out of control’ coronavirus variant. Ireland, Germany, France, Italy, the Netherlands and Belgium are all halting flights. The measures vary and are initially short-term but the French rules also affect Channel freight.

An EU meeting today will discuss a more co-ordinated response. The new variant has spread quickly in London and south-east England. Prime Minister Boris Johnson over the weekend has introduced a new tier four level of restrictions for those areas, scrapping a planned relaxation of rules over the Christmas period for millions of people.

Top health officials said that there was no evidence the new variant was more deadly, or would react differently to vaccines, but it was proving to be up to 70% more transmissible.

Health secretary Matt Hancock said: “The new strain is out of control. We have got to get it under control.”

Here are the countries that have announced travel bans so far.

On 20 December, France said it will halt all travel from Britain for 48 hours from midnight Sunday including journeys “related to goods transport by road, air, sea or rail”. The ban on all but unaccompanied freight comes as companies scramble to shift merchandise across the Channel with days to go until Britain finally quits EU trade structures. Prime Minister Jean Castex’s office said the 48-hour period would offer time to coordinate a joint EU response that would ultimately allow travel from the UK to resume “with compulsory testing on departure”.

Germany will halt all air links with the UK from midnight on Sunday, with the ban initially slated to last until 31 December, health minister Jens Spahn said. Cargo flights will be exempt.

Italian health minister Roberto Speranza said that he had signed a decree “which blocks flights from Great Britain and prohibits entry into Italy of people who have stayed there during the last 14 days”. Anyone already in Italy who recently travelled from Britain must be tested for coronavirus, the statement added. 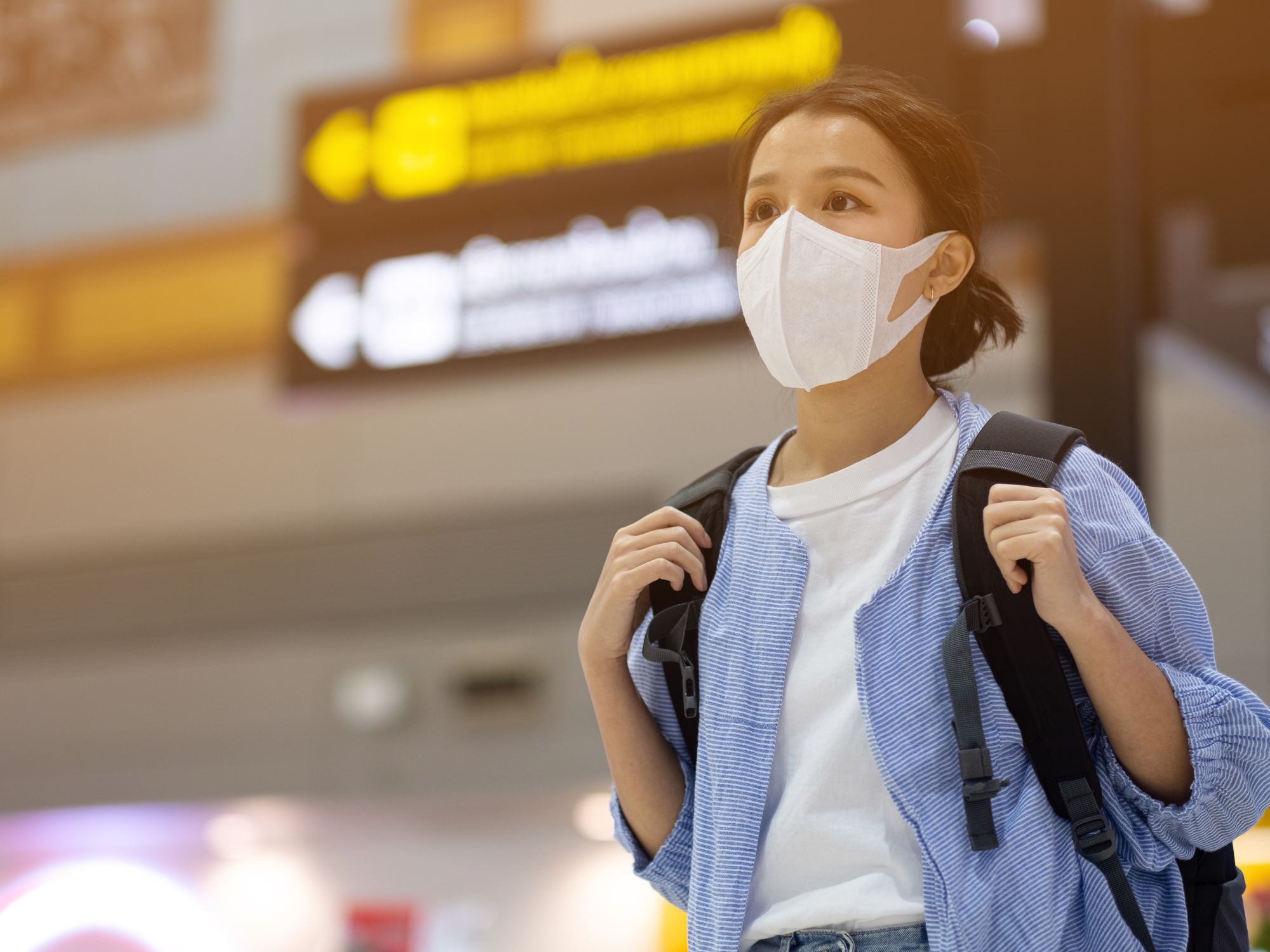 Dublin said in a statement that all flights arriving from Britain from midnight Sunday would be banned for at least 48 hours.

Prime Minister Justin Trudeau said that as a result of the new variant of Covid-19, Canada would ban all UK flights for 72 hours. In a tweet, he added those who had already arrived from Britain on Sunday would be subject to secondary screenings and “advanced measures”.

Turkey’s health minister Fahrettin Koca said that flights from Britain, Denmark — where nine cases of the new strain have been detected — the Netherlands and South Africa would be suspended.

Israel said it was barring entry to foreign citizens travelling from Britain, Denmark and South Africa. A joint statement by Prime Minister Benjamin Netanyahu’s office and the health ministry also announced tough rules for Israelis returning home from those nations, saying that they would be confined in army-run hotels serving as quarantine centres.

Saudi Arabia said on Sunday it was halting all flights and suspending entry through its land and sea ports for at least a week, with the option to extend for a further week. Passengers who arrived in Saudi Arabia from Europe — or any country where the new strain was detected — starting December 8 will be required to self-isolate for two weeks, and undergo testing.

Kuwait has added Britain to a list of “high-risk” nations and banned flights.

All passenger flights from Britain to the Netherlands have been banned until January 1, the Dutch government said. One case of the new virus variant has been found in the country, the health ministry added.

All plane and train travel from the UK to Belgium will be suspended for at least 24 hours from midnight Sunday, Prime Minister Alexander De Croo said.

Austria’s health ministry said on Sunday that Vienna is working out details for a ban on travel from Britain.

Sweden’s interior minister Mikael Damberg said the country was preparing to ban people entering from Britain as quickly as possible, with a formal decision expected today.

Passenger flights from the UK will not be allowed to land in Finland for two weeks starting at midday on Monday, transport licensing agency Traficom announced.

Switzerland said it was suspending flights from Britain and South Africa, where a similar virus variant has been detected, from 21 December ‘until further notice’.

All three Baltic states — Estonia, Latvia and Lithuania — have halted all passenger flights from the UK. Lithuania will still allow flights to depart for the UK, while Estonia and Latvia have halted those as well. Latvia has also banned bus and ferry passenger traffic to and from the UK. The bans will go into effect on Monday and last until the end of the year.

Bulgaria said that flights to and from Britain would be suspended from 21 December until 31 January. The government had earlier announced a 10-day quarantine for anyone arriving from the UK.

Romania has banned all flights to and from the UK for two weeks, beginning today afternoon.

El Salvador’s President Nayib Bukele said that anyone who had been in Britain or South Africa in the past 30 days will not be allowed to enter the country.

The post Travel ban bites: Countries that have blocked travel from UK due to new Covid strain appeared first on Travel Daily.