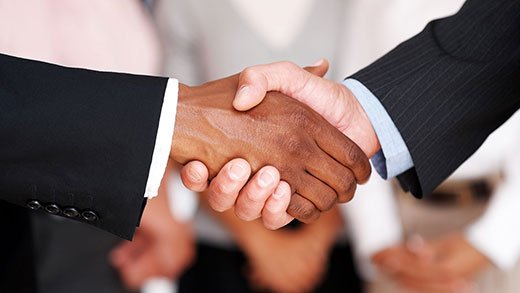 A total of 116 deals were announced in the global travel and tourism sector during October 2020, which is an increase of 13.7% over 102 deals announced during the previous month, according to global data and analytics companies.

Despite being the hardest hit industry due to the COVID-19 pandemic, the travel and tourism sector managed to reverse the decline that was witnessed during the previous month, which was driven by improved deal activity in North America and Europe.

The announcement of venture financing, partnership, mergers and acquisition (M&A), private equity, and debt offering deals increased during October compared to the previous month, while the number of equity offerings decreased.

The deal activity increased in key markets such as the US, the UK, France, and China during October compared to the previous month, while India, South Korea, and Australia showcased decline and it remained at the same level in Germany and Canada.