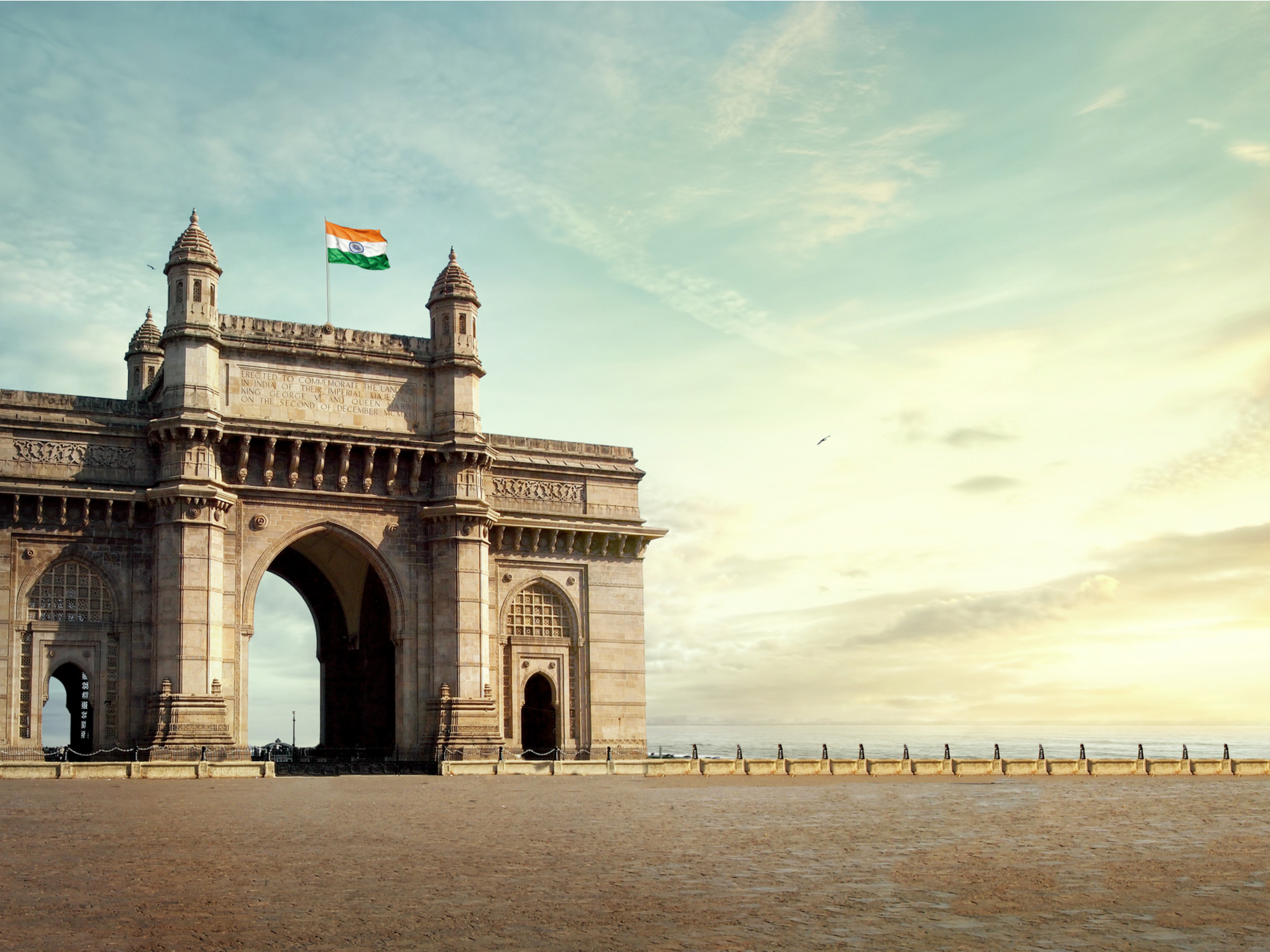 It is now made mandatory for travellers from Kerala to carry a Covid-negative report while entering as a precautionary measure. Similar travel restrictions are already in place for travellers entering Maharashtra from the four states of Delhi, Rajasthan, Goa and Gujarat.

The passengers travelling in flights from Kerala will have to carry RT-PCR negative test reports before boarding and will have to produce the same on landing at airports in Maharashtra. The RT-PCR sample collection should have been done within 72 hours prior to the scheduled time of landing at airports in the state. This was informed by Anoop Kumar, secretary for relief and rehabilitation (additional charge) in the state government.

Those without RT-PCR test reports shall have to compulsorily undergo RT-PCR test at the airports concerned at their own cost. They will be allowed to go home only after undertaking the tests. Those who test positive will have to be treated as per the existing protocol, he said.

The passengers travelling in trains will also have to produce the RT-PCR negative test report but collection of samples should have been done within 96 hours before the scheduled arrival. Those not having negative reports will be screened for symptoms and body temperature at the railway stations, and those having symptoms shall have to undergo antigen tests.

The post Travelling to Maharashtra? Here’s what you need to know as the state extends travel restrictions appeared first on Travel Daily.