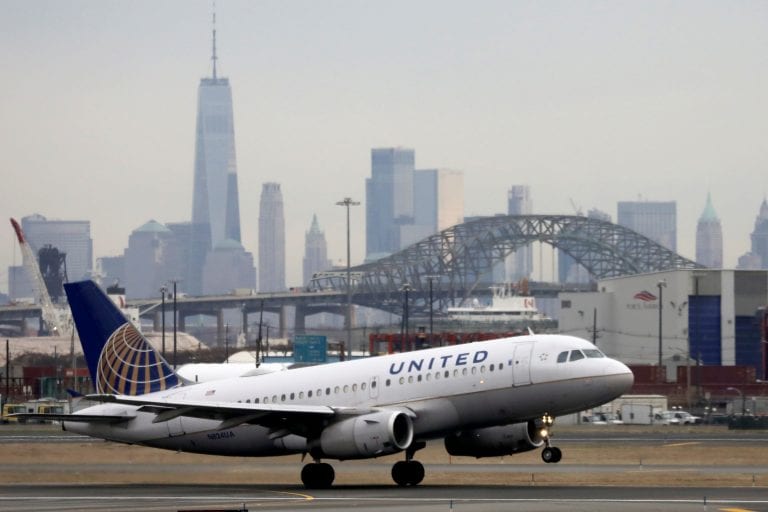 United Airlines expects the week of November 23 will be its busiest since March as customers travel to visit friends and family for the Thanksgiving holiday. This year, United is anticipating approximately 50% of United customers flying for Thanksgiving are booking travel less than 30 days prior to departure compared to last year when around 40% of Thanksgiving travelers booked less than 30 days before departure. To help customers reconnect with loved ones this holiday season, United is adding more than 1,400 domestic flights during the week of Thanksgiving and is monitoring bookings in real-time to swap in larger aircraft when needed to accommodate last-minute demand.

“We know that for many customers, this holiday season may be their first time back on a plane since the start of the pandemic, and we’re committed to helping provide flexibility and a safer, clean, travel experience,” said Ankit Gupta, United’s vice president of Network Planning and Scheduling. “While this holiday travel season looks quite different than recent years, we’re continuing to follow the same playbook we have all year long – watching the data and adding more flights, adjusting schedules and leveraging larger aircraft to give customers more ways to reunite with family or reach their destinations.”

In December, the airline expects to see a similar travel pattern with customers booking holiday vacations closer to departure opting for warmer weather and ski destinations in the United States, the Caribbean and Mexico. Popular destinations include cities in Florida, Hawaii, Colorado, Montana, Costa Rica, Mexico, Puerto Rico and the Dominican Republic. United expects to fly 48% of its overall schedule in December compared to 2019, adding more than 140 daily flights and increasing capacity on more than 350 routes.

In December, United intends to fly 52% of its domestic schedule compared to December 2019, which is a 3-point increase compared to November 2020.

One of the biggest changes holiday travelers may notice this year are additional flights on peak travel days from United’s Chicago, Denver, Houston and Washington Dulles gateways. The airline is adding more departures to provide customers with more options to get to their destination this holiday season. With these changes, United expects to operate more than 200 additional departures on peak days during the holiday period. Highlights of United’s December schedule include: