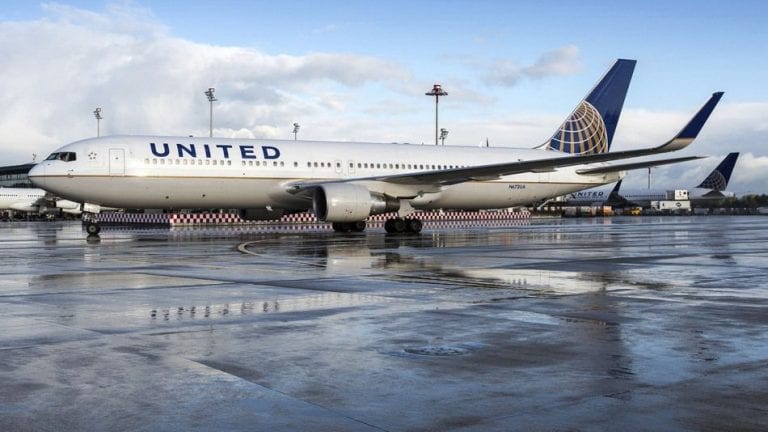 United Airlines announced today that it will be returning service to New York City’s John F. Kennedy Airport (JFK) on February 1, 2021 with nonstop service to the west coast. The airline’s entry back into JFK after five years reflects not only its strong commitment to the New York City area, but a continuation of aggressively and strategically managing the impact of COVID-19 by increasing service to and from the places where customers want to fly. The new United service will operate out of Terminal 7.

“I have been waiting a long time to say this – United Airlines is back at JFK,” said United’s Chief Executive Officer Scott Kirby. “Come early next year, we will be serving all three major New York City area airports with a best-in-class product to provide our customers unmatched transcontinental service from New York City and the west coast.”

“The upcoming return of United to JFK while continuing service at Newark Liberty and LaGuardia Airports will offer more choices for transcontinental flights just as travelers return to the skies,” said Kevin O’Toole, Chairman of the Port Authority of New York and New Jersey. “As the recovery begins, we’re pleased to see these increased options for those who choose to fly in and out of the Port Authority’s airports.”

“United Airlines’ return to JFK Airport is a clear sign that air travel is returning in New York and across the region,” said Rick Cotton, Executive Director of the Port Authority of New York and New Jersey. “As numbers start to rise, the Port Authority is ready to welcome travelers back to JFK, Newark Liberty and LaGuardia Airports with increased cleaning and sanitizing in all terminals and touch-free options from curb to gate to ensure a world-class travel experience even in these unprecedented times.”

United’s premium cabin will feature flat-bed seats on all flights similar to the current Newark-Los Angeles and Newark-San Francisco offerings, providing a consistent and comprehensive NYC-west coast product. Additionally, United’s wide-body service can participate in the robust cargo market between JFK and the west coast.