The post Vaccinated people should be allowed to travel without restriction appeared first on TD (Travel Daily Media) Travel Daily. 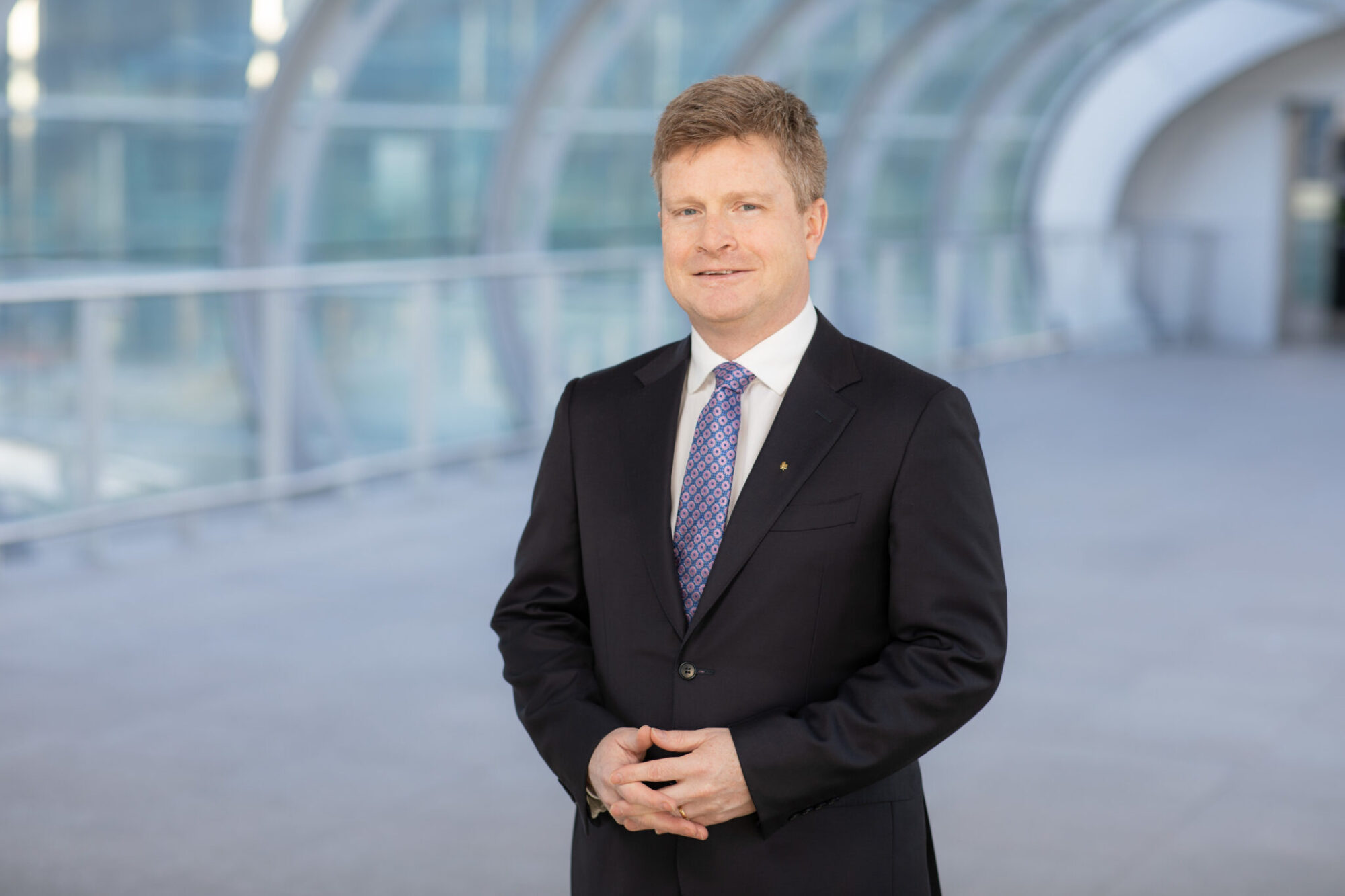 Sean Doyle, chief executive of the Heathrow-based airline briefed the media on Sunday in an attempt to heap further pressure on the government to ease travel restrictions. International leisure travel in the UK is currently banned until May 17 at the earliest, although a roadmap for the easing of travel restrictions is set to be revealed on April 12.

Divisions have allegedly formed between government ministers between those who want to restore basic freedoms as soon as possible and others who want to keep borders closed indefinitely for fear of mutant virus variants.

Laying out the challenge ahead for the airline, Doyle said restarting international travel wasn’t just about holidays but connecting thousands of friends and family members who have been split apart because of the border restrictions. “To be frank, we need to find out on 12 April the sort of framework we’re operating with,” Doyle said.

“The first segment keen to get going is people visiting friends and relatives. Many people have been separated from their family and their loved ones over the course of the last 12 months. That is a segment we see very keen and able to travel,” he continued.

The former Aer Lingus chief executive who took over at the helm of British Airways in the midst of the pandemic is pinning hopes on the success of the UK’s successful vaccination programme.

Doyle’s comments echo that of the International Air Transport Association (IATA) which has been lobbying governments for months on the issue. IATA is currently developing a digital vaccination and Covid test passport which BA plans to incorporate into its mobile app in the coming months.

The British government initially rejected the idea of vaccination passports, but Prime Minister Boris Johnson has since warmed to the idea and said the government would work with the European Union on developing a common set of standards.

British Airways is hoping those standards can be agreed in time for the summer and an anticipated surge in leisure travel. Several European countries have already agreed to reopen their borders to British tourists, with Doyle saying it’s “pretty obvious that countries and governments want to see British tourists again.”

Corporate travel, however, may take a little longer to recover. “There will be a couple of trigger points for business travel to come back,” Doyle said without being drawn on when that time might come.

British Airways still believes it will take several years to get back to the kind of business it was operating just before the Coronavirus crisis. “We’ll be led by our customers on where we fly,” Doyle commented.

The post Vaccinated people should be allowed to travel without restriction appeared first on Travel Daily.